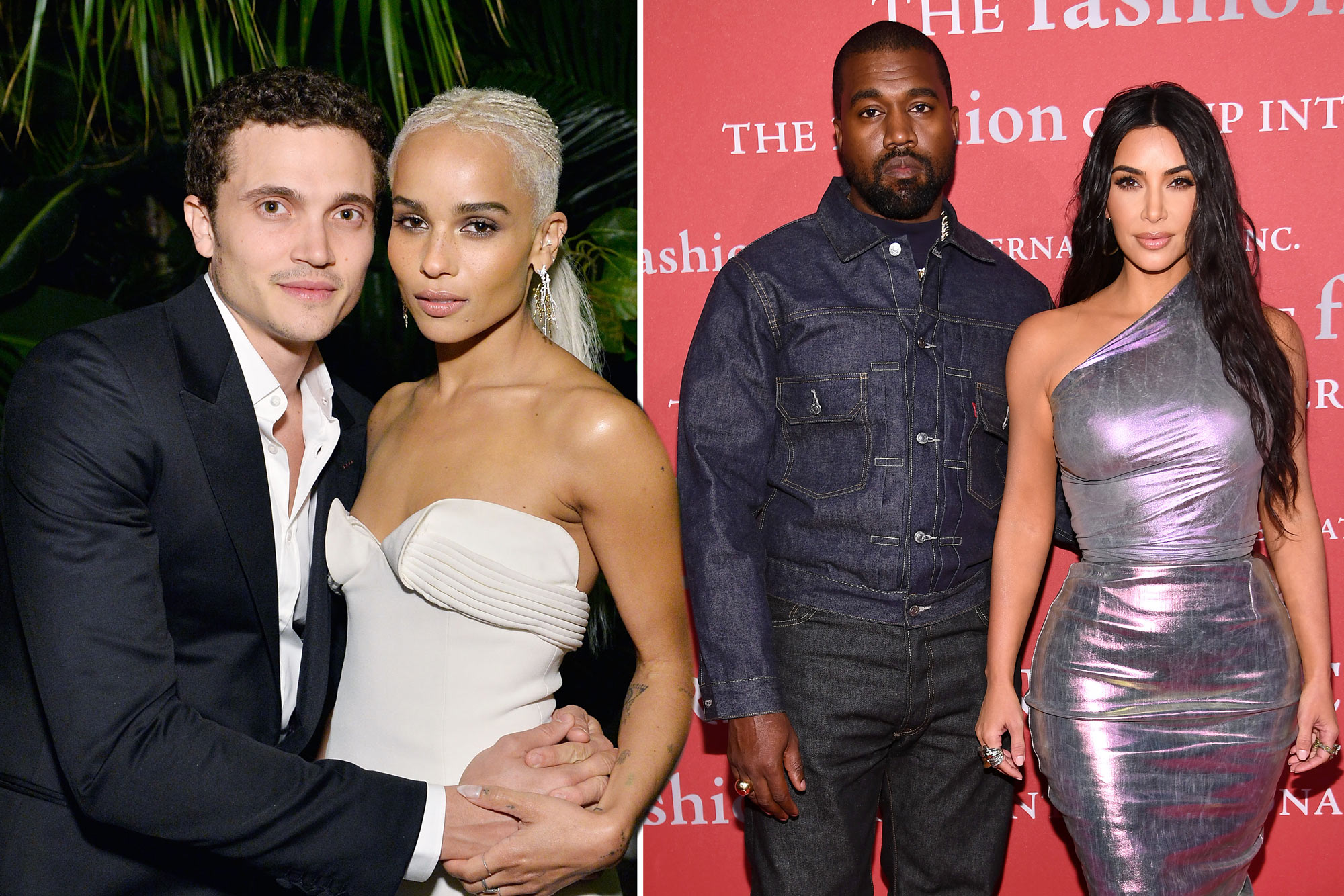 Another year, another batch of celebrity breakups. We are breaking down all the celebrity splits of 2021 and what went wrong.

From Kim Kardashian and Kanye West, to Shia LaBeouf and Margaret Qualley, here’s a look at the couples whose love didn’t last.

After nearly a year of dating, “Alienist” actor Luke Evans and former soccer player Rafael Olarra called it quits. Evans confirmed the news to the UK Times in January, saying, “It is what it is.”

In perhaps what some may consider unsurprising breakup news, Shia LaBeouf and Margaret Qualley ended their short-lived romance amid a lawsuit from LaBeouf’s ex FKA Twigs accusing the actor of abuse.

LaBeouf and Qualley — the daughter of Andie MacDowell — were first spotted making out in December after working on Qualley’s sister’s music video together.

The sporty duo were spotted on many runs together over the next month, but the endorphins couldn’t keep the pair together forever. A source told People, “They’re just in different places in their lives.”

In what could be the biggest split of the year, Kanye West and Kim Kardashian are headed for divorce.

Page Six exclusively reported in January that the A-listers were in settlement talks after nearly seven years of marriage. “Kim got Kanye to go up there [Wyoming] so they could live separate lives and quietly get things sorted out to separate and divorce. She’s done,” a source told us at the time.

The couple — who share four children — had a tumultuous year in the public eye amid West’s failed presidential campaign and his ongoing battle with bipolar disorder.

After a campaign rally in July 2020 in which West revealed he and Kardashian considered getting an abortion during her pregnancy with daughter North, the rapper went on a Twitter rant about how his wife and Kris Jenner were trying to “lock him up.” He also claimed he’d been trying to divorce Kardashian since 2018.

Although they attempted to make things work on multiple family trips, the pair ultimately is heading their separate ways.

The “Big Little Lies” actress and the “Devs” actor wed at her famous father Lenny Kravitz’s Paris home in June 2019.

It seemed all was well with the couple a year later when Zoë acknowledged their first anniversary with an Instagram tribute, but things clearly went downhill soon after.

Armie Hammer spoken to by police over secret Instagram video