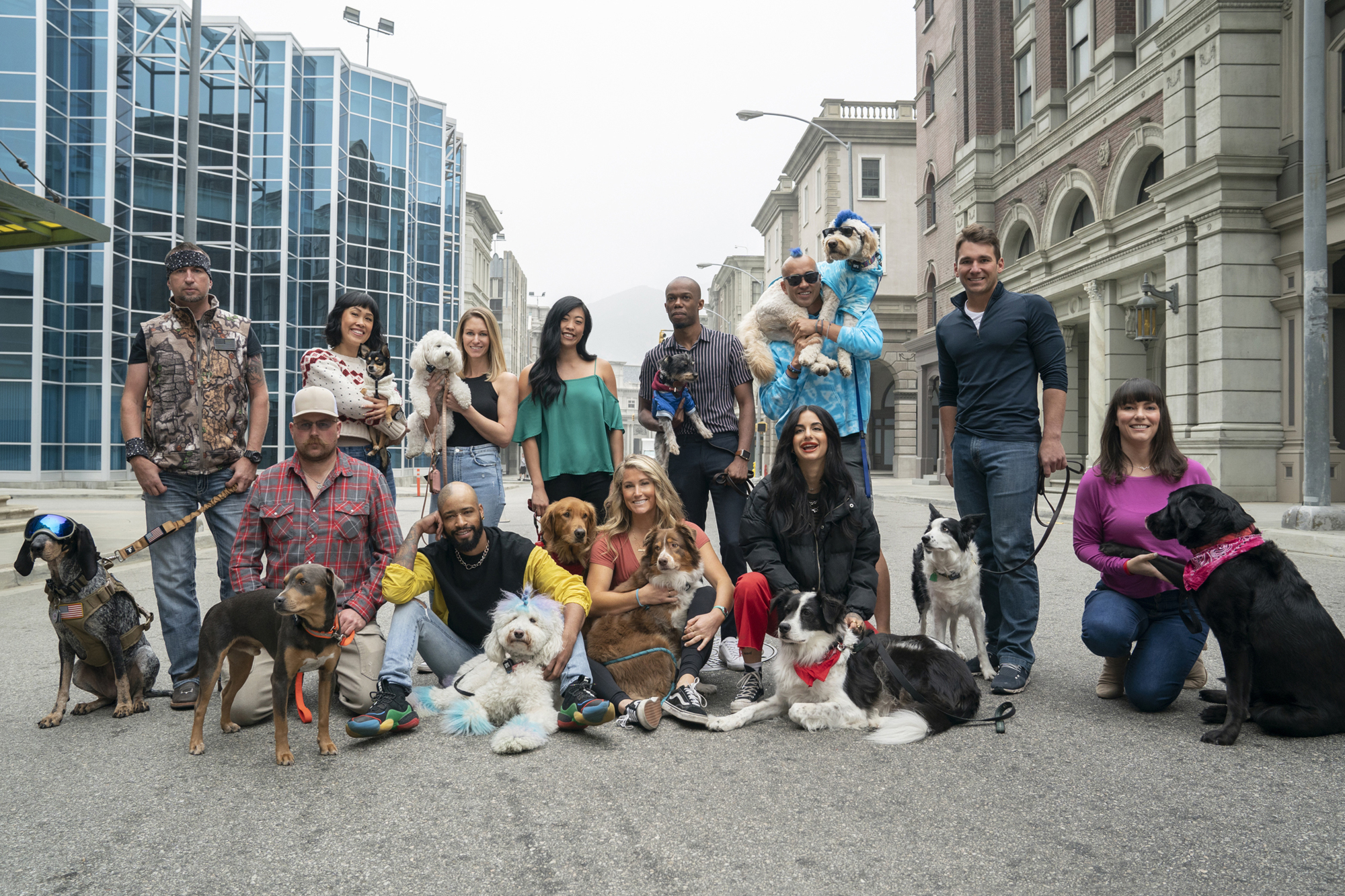 These dogs may have to find adventure elsewhere.

The Wrap reported Wednesday that the streamer canned the series, which depicts 12 teams of canines and their human companions on “an epic adventure across multiple continents,” according to the show’s official description. The series, which premiered in November, is hosted by Olympic gold medalist Lindsey Vonn.

When reached by The Post, an Amazon Studios representative confirmed that the show would not be going forward with a second season. However, the spokesperson added that there is no connection between PETA’s condemnation of the show and the studio’s decision not to move forward beyond Season 1. (The show is produced by Amazon Studios and Renegade 83.)

“Dogs rely on us for everything, including their protection, and anyone who cares about them can breathe a sigh of relief now that ‘The Pack’ won’t be dangling any more dogs over waterfalls,” PETA Senior Vice President Lisa Lange told The Post. “PETA urges anyone who sees an animal being used for a film or television show to report it immediately — just like the kind person who blew the whistle on this detached-from-reality show.”

“Video footage of a dog dangling in midair from someone’s harness and paddling in a futile effort to gain his footing before getting swung into a rock face shows exactly where producers’ priorities lay for ‘The Pack,’ ” PETA told the Wrap at the time. “It seems that this clip ended up on the cutting room floor because producers knew that the dog was not enthusiastic and happy, but distressed. This senior dog should be curled up on a sofa, not thrown into one dangerous situation after another for the sake of ratings. No dog would choose to be part of this ‘pack.’ ”

PETA reportedly sent a letter to a programming head denouncing the footage.

The show’s official synopsis said that the human-canine pairings would “have to depend on their understanding of one another’s strengths and weaknesses and prove to have the strongest bond in the pack. In each locale, the human and dog duos will face fun and exciting challenges, designed in concert with a team of accredited veterinarians and certified dog experts that also accompany the group on their exciting journey, making sure it is a positive experience for everyone.”

In an interview with The Post before the series premiere, Vonn, 36, said she and her own dog — a 4-year-old King Charles Spaniel named Lucy — tried some of the challenges before the contestants did. According to Vonn, her furry friend might not have been up for the full challenge.

“It was pretty cool to watch,” said Vonn. “We did most of the challenges before the contestants did. So I got to see how Lucy would fare if she was actually competing. It’s safe to say that she wouldn’t have done that well — but the skills that they were able to do were incredible. There were some very talented dogs on the show for sure.”

The winning duo would receive $750,000 — $250,000 of which would go to an animal charity of their choice. “That aspect of the show is very important to me and I’m very happy that we did that,” Vonn said of the charitable aspect.

The competitors from Season 1 of the Amazon series “The Pack.”David Scott Holloway/Amazon Studios

Larry King Passes Away At Age 87 After Beating COVID-19