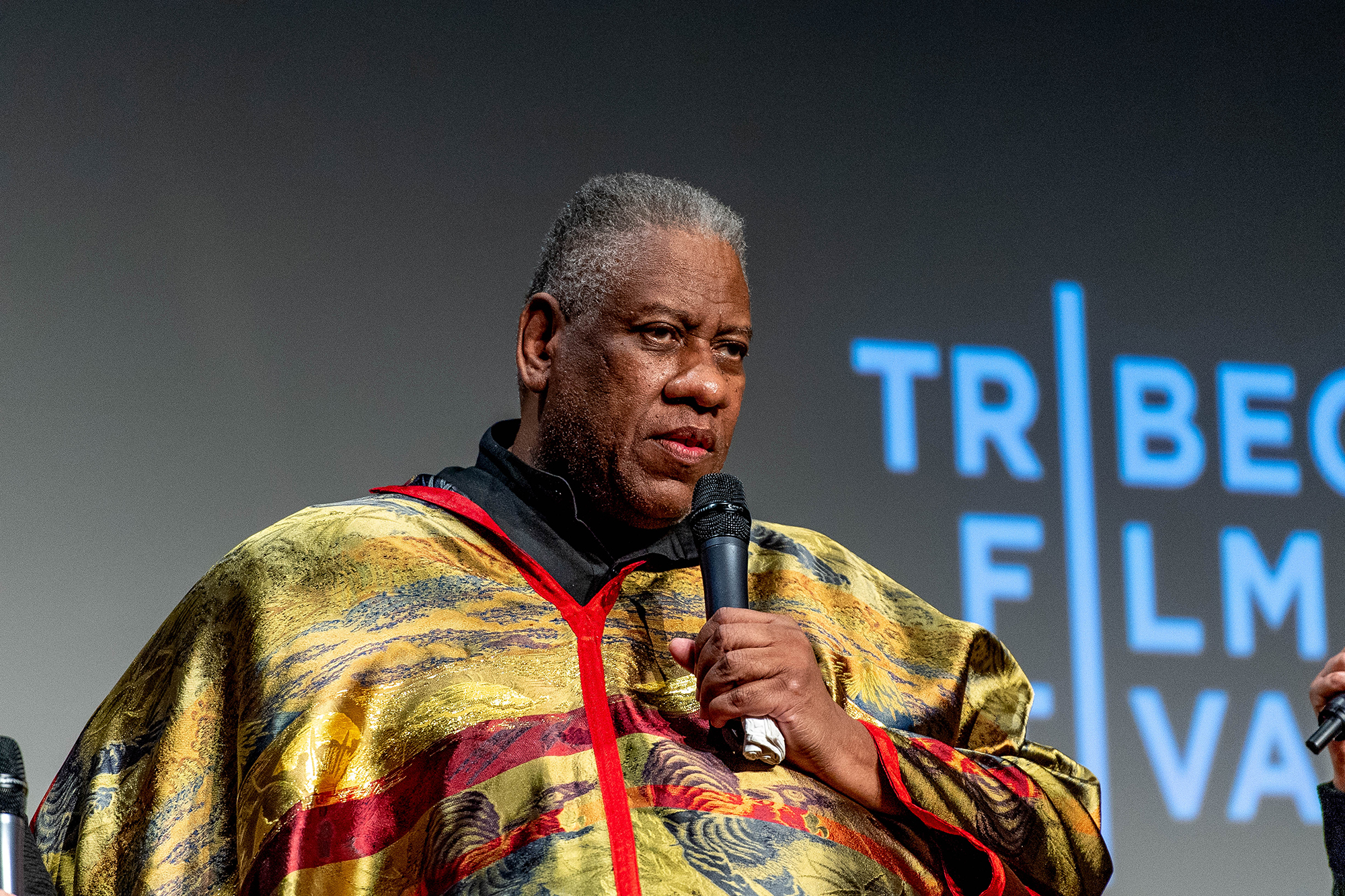 Not everyone is hating on Vogue’s February cover featuring Vice President-elect Kamala Harris.

Harris appears on the cover in a blazer, jeans and Converse sneakers. The casual look sparked outrage after the image was leaked online, but Talley believes it will usher in a new era of women’s fashion.

“Her work uniform with her ubiquitous Converse sneakers is aspirational. I predict its [sic] going to set a trend for all young women all over the world, [who] are going to dress like Kamala Harris,” he said.

Kamala Harrris on the cover of Vogue / Tyler Mitchell for Vogue

“[Mitchell] comes from a universe that is new. He is not aligned with the titans of [Vogue ]… His work must be seen through the prism of 2021,” the former Vogue editor-at-large said, adding, “both the digital and the print covers are superb.”

And for those who disagree? “Take me down. Clapback at me on social media. All I can say is Anna Wintour is not abdicating. And I wish I was there, at Vogue, to celebrate w/the team,” he wrote.

Talley has been critical of Wintour in the past. In his memoir, “The Chiffon Trenches,” said she’s “not capable” of “human kindness” and that she dumped him for being “too old, too overweight, too uncool.”

Celebrities who love to surf