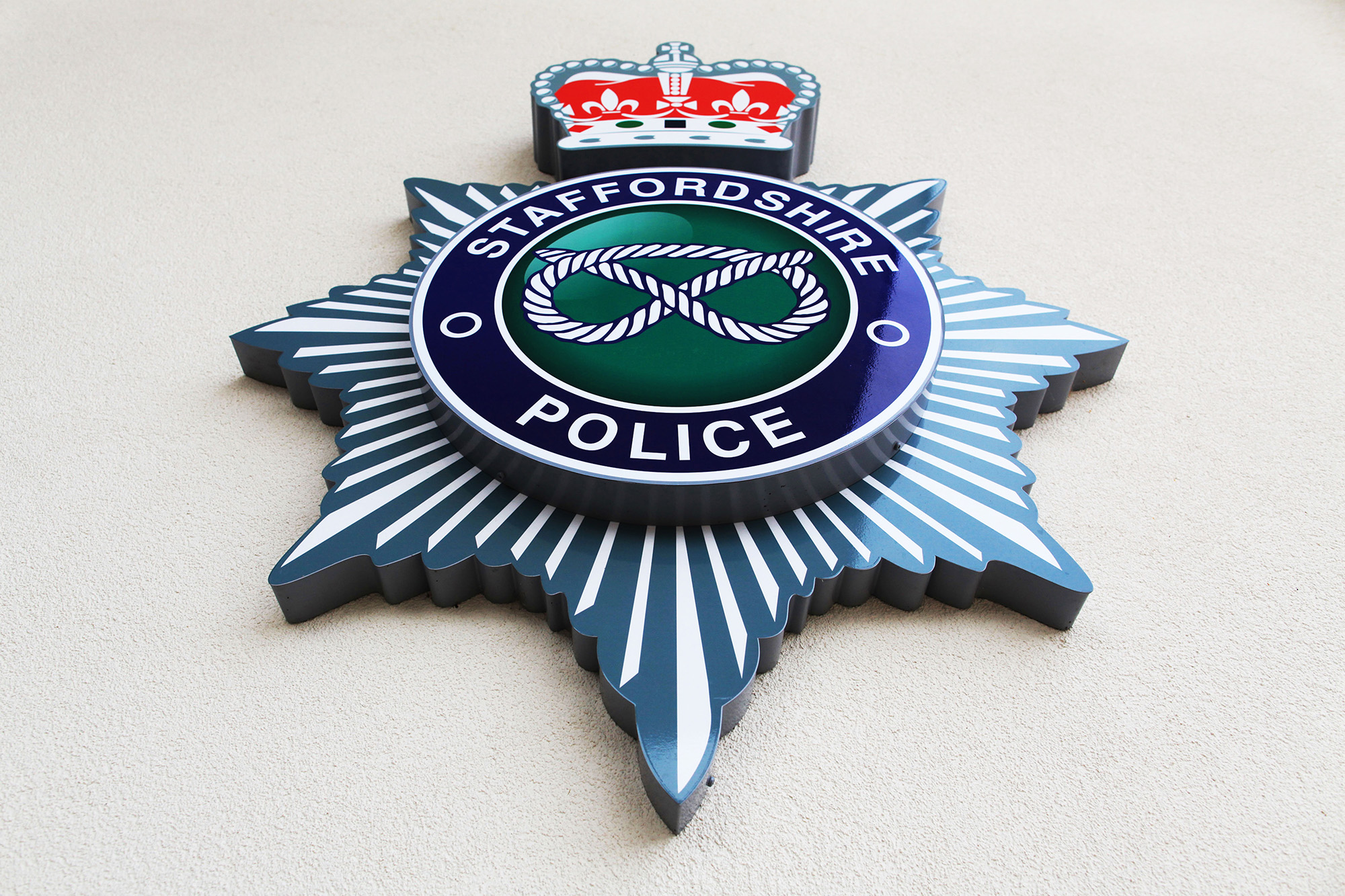 It may be time for these two outlaws to find a new line of work.

In Staffordshire, England, a pair of men were handily apprehended by police on Jan. 6 after one of the men accidentally dialed “999,” the British equivalent of 911, from a cellphone in his pocket during their alleged break-in.

“Whilst committing a burglary one of the bungling burglars has accidentally sat on his phone & dialled 999,” he explained. “We (received) a call detailing all of their antics up to the point of hearing our patrols arrive to arrest them.”

Owen’s tweet prompted a slew of cracks at the brainless bandits.

“How considerate, criminals phoning the police to let them know a crime is in progress! Let’s hope this starts a trend!,” wrote @ScraseJason.

“And this weeks darwin award goes to lol” joked @gerrydrabble.

I think we have just arrested the world’s unluckiest burglars:Whilst committing a burglary one of the bungling burglars has accidentally sat on his phone & dialled 999. We recieve a call detailing all of their antics up to the point of hearing our patrols arrive to arrest them pic.twitter.com/0BZGSQdf0C— CI John Owen (@CIJohnOwen) January 6, 2021

These aren’t the first to be digitally dragged for their criminal folly. In 2017, the Okaloosa County Sheriff’s Office in Florida shared the hapless tale of Chandler Ridge Carlyle, then 18, who was caught for stealing a cellphone by answering a FaceTime call from the police — via an anonymous number — on the mobile device in question.

The clever copper quickly snapped a screenshot of the culprit’s face before they hung up. Carlyle was swiftly identified and brought to the station under charges of grand theft.

Mama June And BF Geno Doak Mark A Full Year Of Sobriety – Check Out The Sweet Pic And Lengthy Message!