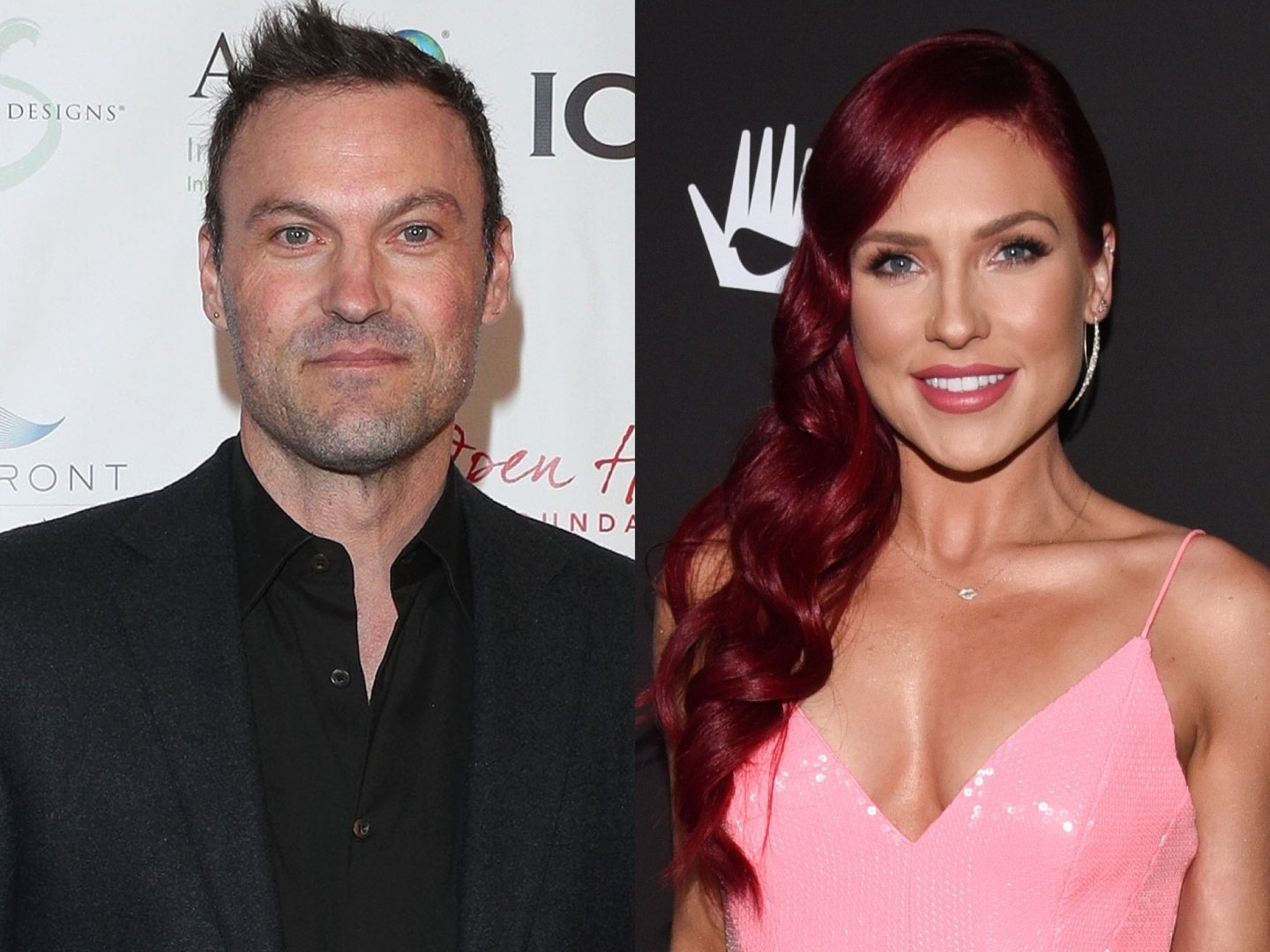 The actor opened up about his romance with Sharna Burgess and had only great things to say about her, although he admitted they are at a point in their relationship where they are yet to really label what they have.
The two just came back from their Hawaii getaway and it seems like they did a lot of bonding while there.
This is the first time the actor talks about his new flame publicly so it’s safe to say that while they’re not putting any labels on their romance yet, things are evolving between them instead of fizzling out.
During an interview for Access Hollywood, the actor revealed that at this point in time, they are just ‘enjoying each other’s company.’
He went on to gush over Sharna, saying that ‘She’s amazing, super responsible and super sweet. She is caring, passionate and fun to be around, I feel blessed right now.’
Asked about their New Year’s Eve getaway, Brian dished that ‘We had a great time. Hawaii is an amazing place. It is all going really well right now, it is early on so we do not have any labels for anything obviously, but we are really enjoying each other’s company.’
This new relationship in his life comes after his divorce from Megan Fox!
The two were married for no less than ten years and share three sons together.

Brian was willing to talk about how they first met as well, saying that ‘We have the same business manager and she was like, ‘hey I’ve got a client you should meet.’ I begrudgingly went, and we met and we had great conversation, so it’s been great.’
Advertisement

Do you think Brian has found himself a new long-term relationship or not? Could she actually be the one he’s going to spend the rest of his life with?