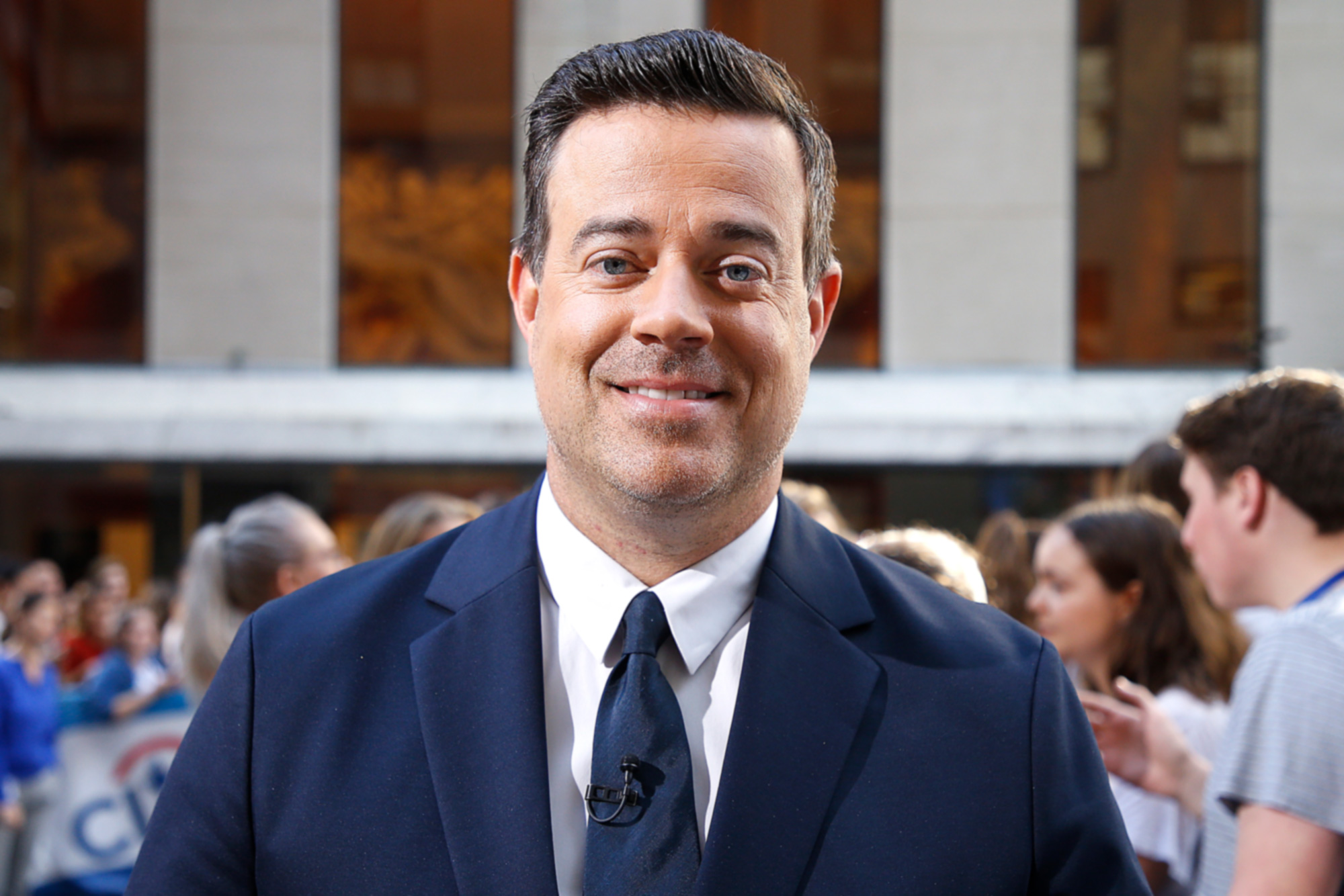 The former host of MTV’s iconic “Total Request Live” is profiling Toussaint for NBC’s “Today” on Friday as part of its “Start TODAY” series, focusing on exercise and mental health.

Back in the early 2000s, we’re told that Toussaint would race home from school to watch “TRL” — and has asked Daly to choose the music for a ride this Thursday.

Daly’s picks include “Ante Up” by M.O.P., “Middle Child” by J.Cole, “Remember the Name” by Fort Minor, “Styles of Beyond” and “Imma Boss” by Meek Mill & Rick Ross.

Armie Hammer spoken to by police over secret Instagram video