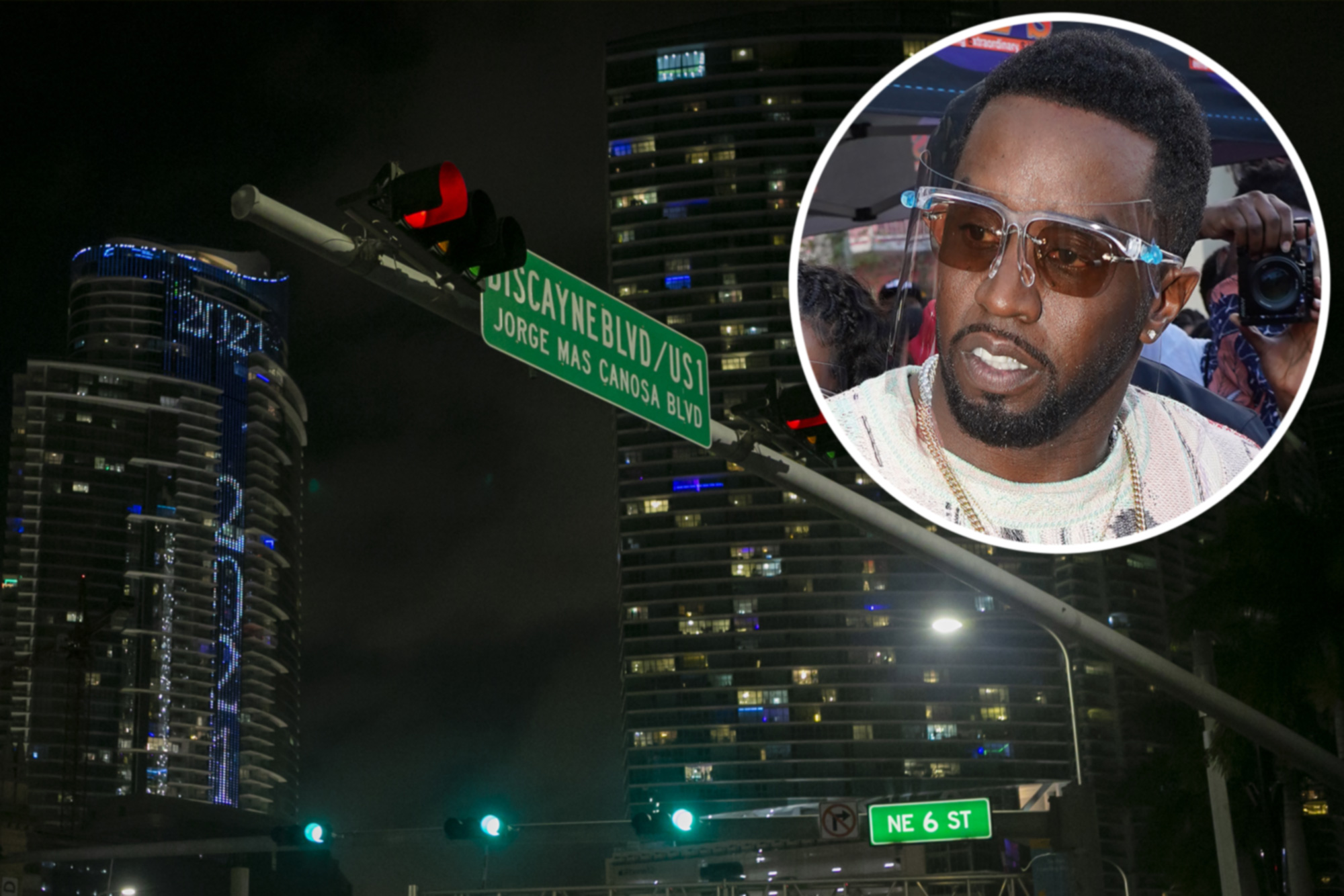 Virus? What virus? Bold-face types seem to have given themselves a little break from the pandemic for Christmas.

We’re told that in Miami the beautiful people are partying like it’s 1999 (i.e. when people could congregate in enclosed spaces) over New Year’s.

Chris Brown was spotted at outdoors at Komodo this week, dining with the owners of fashion brand, Fashion Nova. And we’re told they were later joined by Tyga and Marshmello. Busta Rhymes and the Stallone sisters, Sistine and Sophia, were also at the hotspot.

Meanwhile, Diddy, whose Sean Combs Foundation just gave a grant to help families in a Miami neighborhood to pay rent during the crisis, was spotted celebrating his son Justin’s 27th birthday at the Swan.

The venues require masks when not seated at the table.

“You wouldn’t know there was a pandemic going on,” said an insider, who told us that on a recent evening they spotted Venus Williams eating at one table at scenery open-air restaurant Joia Beach, while Elle McPherson was at another table, New York nightlife impresario Unik Ernest and New York City celebrity publicist Anna Rothschild sat at a third.

Meanwhile, over at hotspot Kiki on the River, reggaeton hitmaker Nicky Jam and fiancée Cydney Moreau were spotted holding hands over octopus.

“‘What is Covid?’ is the vibe,” said another source, “No mask, no worries.” They added that indoor dining “is [packed].”

Plenty of celebs have recently bought homes in Miami, with Page Six exclusively reporting that Jared Kushner and Ivanka Trump, Gisele Bundchen and Tom Brady, and Cindy Crawford and Rande Gerber have all picked up multimillion dollar estates. Karlie Kloss and Josh Kushner have also purchased a palatial pad.

“The real estate market is going bananas,” says a source.

On Tuesday, Covid-19 positivity rates in the palm-tree lined city was at a whopping 23.9%.

Jessie J gave herself a salon-worthy haircut at home