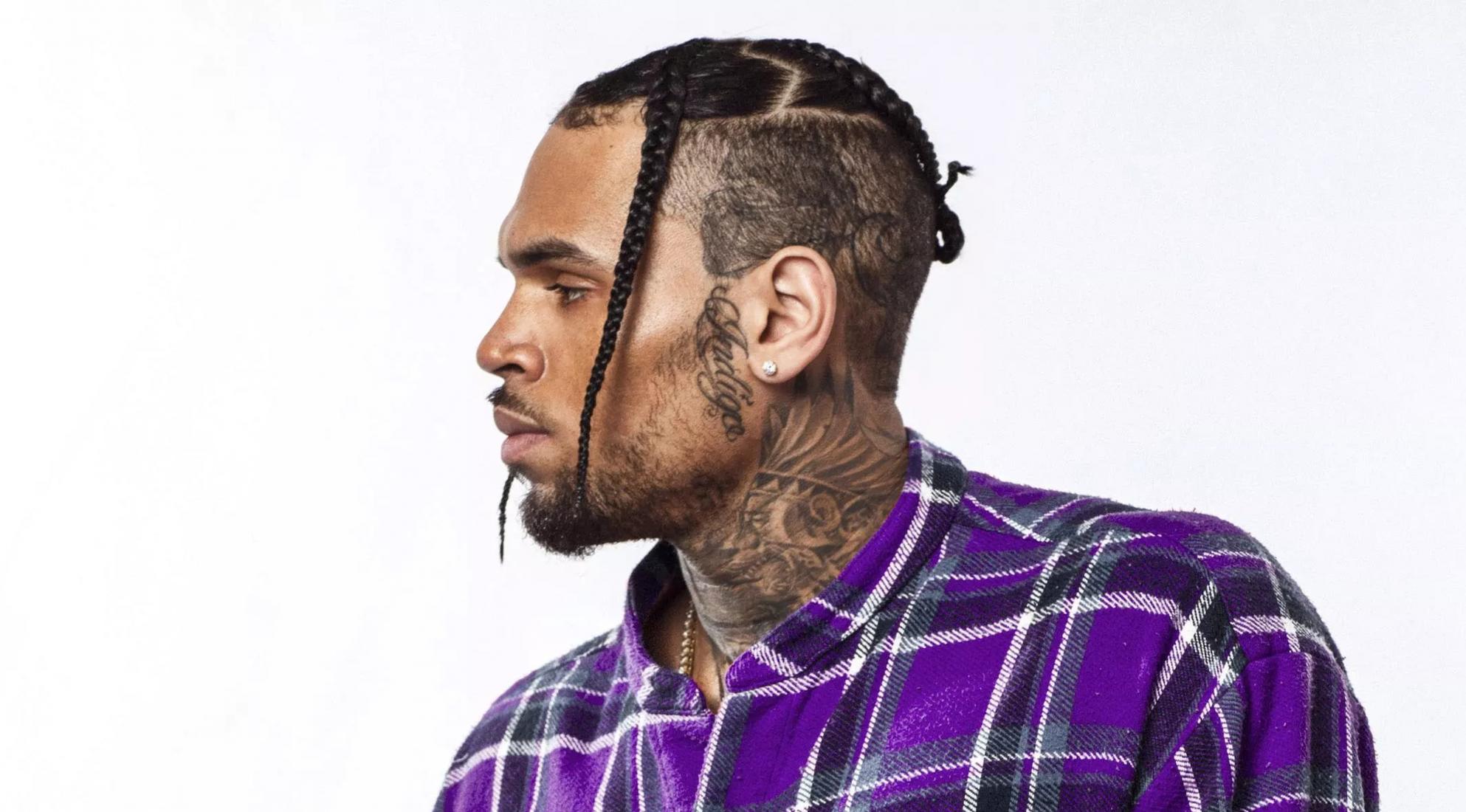 The star made it very clear that he does not need anyone’s opinion even though so many have been insisting to give it on social media! Here’s what he had to say!
Chris Brown slammed all of the trolls who have been criticising him, insisting that he already knows that he ‘makes real music for the people’ which means he needs no one’s opinion on his job!
The message was posted on his IG Stories and reads: ‘Say what you want… But when it comes to what I do, you can’t do it.
Chris did not specify what exactly he meant but it just looks like he got a bit on hate on social media and he was no about to just ignore it!
He went on to write that ‘Approval ain’t s**t when you make real music for the people!!! No cocky s**t, but I have been proving myself and providing some sort of comfort for my fans’ emotions. If you think I am in this studio on sone bulls**t, every second of my life, you are out of your rabbit a** mind! I’ma keep working overtime because that’s what it takes!!! No hate, but I respect all the young n—-s trying to follow they dream. I hate on no music and no struggle. There is room for substance, growth.’
He concluded his rant by just mentioning that he felt ‘some type of way’ at the time and ‘decided to drop [his] nutts.’
Finally, he noted that ‘manifestation is not a myth. Spirituality does not make you a b**ch!’
There is no surprise that Chris Brown feels this way about his music.
After all, his IG bio shows just how confident he is, reading that: ‘I’M THE BEST THING THAT HAPPENED TO ME.’
Advertisement

With that being said, he is obviously not someone who lets haters drag him down.

Diddy Has Something To Say About This Year’s NYP Party
Meek Mill Mentions Nicki Minaj And Her Baby During Clubhouse Chat And Fans Slam Him For Being ‘Obsessed’ With Her!
Comment