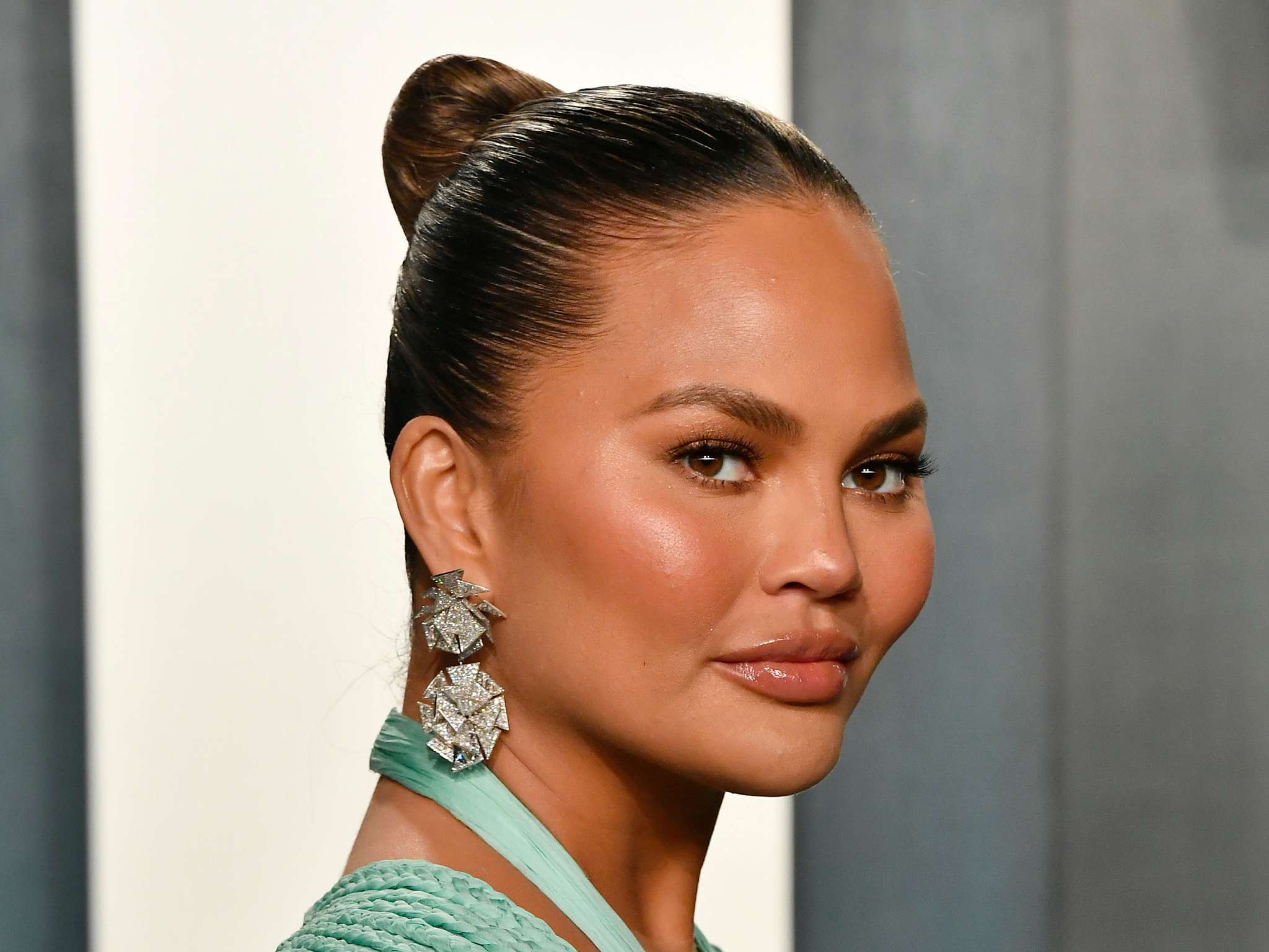 The model did not want to wait for the new year so she could make a resolution that would then change her life! She was actually so determined to embrace a new and improved lifestyle that she started early!
More precisely, Chrissy Teigen decided that it was time she gave up drinking alcohol for good!
In fact, she is already a month sober and she opened up about what led to this choice!
Chrissy just let her fans know about her four weeks sobriety yesterday and now, she shared more details about why and how and more!
Earlier today, Chrissy took to her IG Stories to share a pic of author Holly Whitaker’s self help book titled Quit Like a Woman: The Radical Choice to Not Drink in a Culture Obsessed with Alcohol.
Alongside it, she wrote: ‘One month ago, on my birthday, I got this book from my doctor and friend. I was done making an a*s of myself in front of people (I am still embarrassed), tired of day drinking and feeling like s**t by 6, and not being able to sleep.’
She went on to tag the book’s author and made sure to recommend the book to all her fans who might be struggling with the same issues in their lives and who want to make a similar positive change.
‘I have been sober ever since and even if you can’t see yourself doing it or just plain don’t want to, it is still an incredible read,’ she concluded her post.
The book’s author was quick to respond, writing: ‘thank you a thousand times for sharing your humanity and multitudes, always, infinite gratitude for you sharing my work. With you, with you, with you.’
Advertisement

What do you think of Chrissy’s one month sobriety and choosing to make such a change in her life?