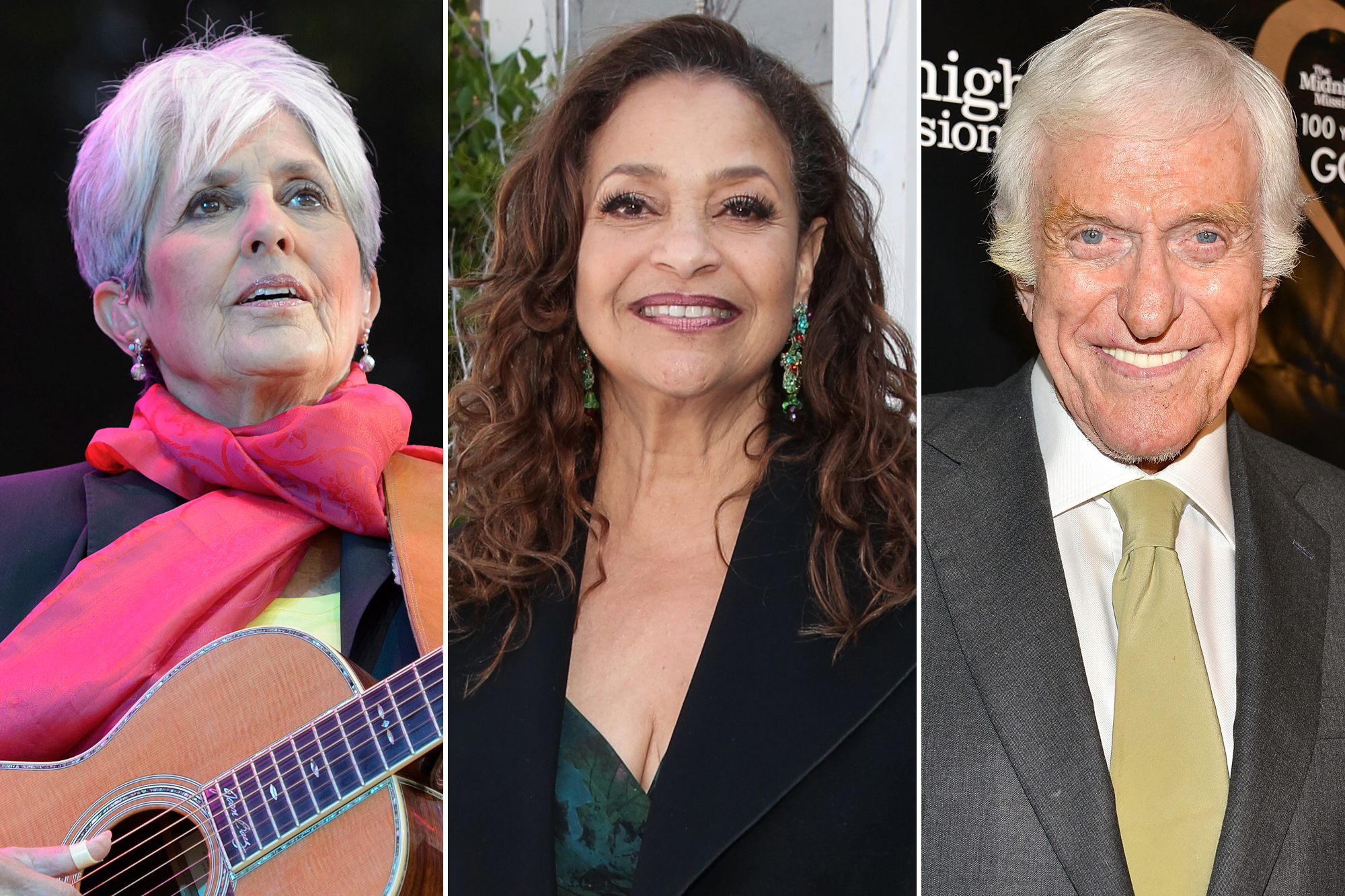 WASHINGTON — Five months after they were postponed because of the coronavirus, the annual Kennedy Center Honors are coming back in May, possibly in a series of small events, organizers announced Wednesday.

The centerpiece event for Washington’s Kennedy Center for the Performing Arts normally happens in December, but it was postponed last year amid the pandemic. Now the center plans to hold some sort of commemorative event or series of events in mid-May.

Planners envision “multiple events for physically distant audiences” across the center’s campus, according to a statement, which said there would be filming from May 17 to May 22. The entire campus “will come alive with small, in-person events and re-envisioned virtual tributes.”

The awards program typically centers around a gala in the Kennedy Center’s main theater that includes tributes and performances that are kept secret from the honorees. But even with COVID-19 vaccines gradually rolling out across the country, Kennedy Center President Deborah Rutter knew the usual concert would not be possible in May.

“We’re clearly not going to have 2,000 people in an enclosed space for three hours,” she said. “But I think we’ve come up with some really great ideas.”

Country star Garth Brooks will be among those recognized by Kennedy Center Honors this year.Getty Images

The official announcement leaves plenty of room for improvising and last-minute adjustments. It simply states that “the viability of additional in-person events will be considered as COVID-19 safety protocols evolve over the upcoming months.”

For this year’s honorees, it’s a chance to be part of a historically unique ceremony, and some hoped it would prove therapeutic to participants and viewers. The event will be televised on CBS on June 6.

“I think it will feel like a return to something — not total normality, but something,” Allen told The Associated Press. “It’s normally such a festive event, and I’m sure that will come across.”

Brooks is no stranger to the Kennedy Center Honors process. He has performed as part of tributes to James Taylor, Loretta Lynn and Billy Joel. His wife, Trisha Yearwood, performed last year in 2019 to honor Linda Ronstadt.

“Just getting the call was such a thrill,” Brooks said in an interview with AP. “Whatever it is, it’s going to be cool.”

Midori said she’s “truly curious” to see what programmers come up with and hopes the event “represents a step toward normality.”

Van Dyke joked that the Kennedy Center “just made it” by granting him the honor at age 95.

“I’d certainly love to go in person,” he told the AP. “I ain’t leaving without that medal.”

Baez said she hopes circumstances allow for “a gathering of actual people” and that this will be the first ceremony in four years that includes participation from the president.

The election of Donald Trump threw the event into turmoil, with multiple honorees threatening to boycott in 2017 if Trump were involved. Trump and first lady Melania Trump generally stayed away from Kennedy Center events, but Rutter hopes to get President-elect Joe Biden involved this year.

Baez said this year’s ceremony could represent the closing of two dark historical chapters. “Not just the virus, we’ll be coming out of the political dark ages,” she said.

Prince Harry Is Allegedly ‘Heartbroken’ Over Family Tension And Drama