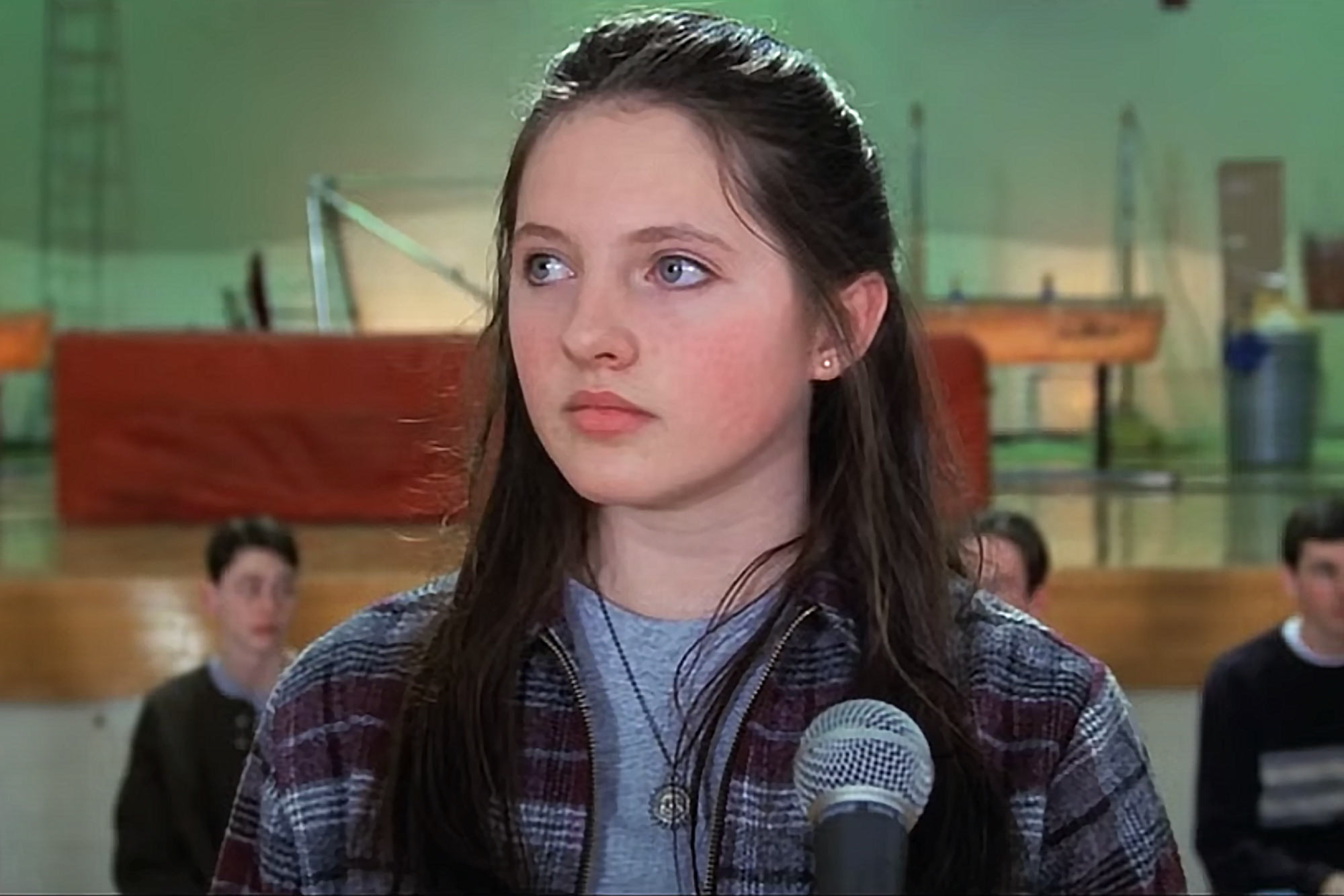 Jessica Campbell, best known for her role in “Election,” is dead at 38.

Campbell, who played Tammy Metzler in the 1999 film, unexpectedly died on Dec. 29, TMZ reported on Wednesday.

Her family is still waiting on results from an autopsy conducted by the Multnomah County Medical Examiner’s office in Oregon.

Campbell’s cousin Sarah Wessling told the outlet that Campbell was working as a naturopathic physician at the time of her death and spent her last day treating patients at her practice. Later that night, she collapsed in the bathroom and was unable to be revived.

Her family does not believe her death is COVID-19 related.

Campbell, who also played Amy Andrews on “Freaks and Geeks,” is survived by a 10-year-old son named Oliver.