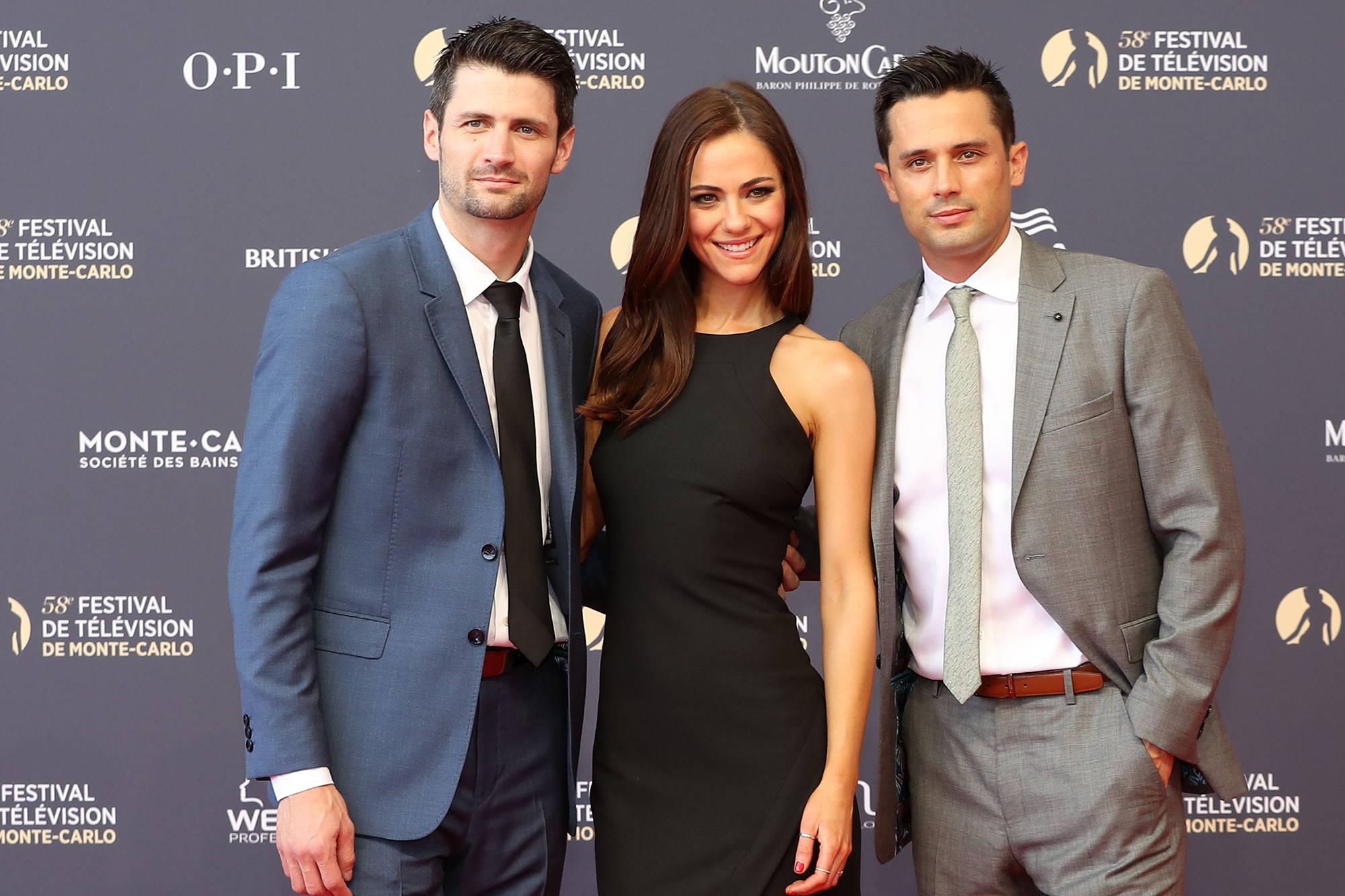 Landing a big role isn’t as easy as it looks.

“Where do I begin? There’s a few [bad auditions] over the years,” Colletti, 34, told Page Six of the grueling audition process via Zoom on Monday.

The former “Laguna Beach” star, who is starring in new Hulu show “Everyone Is Doing Great” with Lafferty and Park, said a casting director once pulled a rug into the center of the room so Colletti could perform an undisclosed action on it.

“I might’ve earned my stripes there in LA,” he quipped. “And it was just like, ‘Hmm, this is a first,’ and didn’t see this coming when I moved to LA.

Lafferty, 35, recalled being chastised by a director after he failed to read an entire script prior to the audition.

“So that led to a really good audition,” he joked.

Park, who starred on “The Royals” and is engaged to Lafferty, said a casting director once asked her to imitate being bitten by a poisoned squirrel.

“‘So you stop back there, and you know there’s squirrels everywhere and they’ve come to you and then it’s bit you,’” she recalled being told. “‘And then now you’re slowly becoming insane and then you die.’”

As for their off-screen lives, Park and Lafferty told Page Six that their wedding planning is completely on hold while the coronavirus pandemic continues. The couple met in 2015 when Lafferty directed a Season 2 episode of “The Royals.”

All episodes of “Everyone Is Doing Great” are streaming on Hulu.