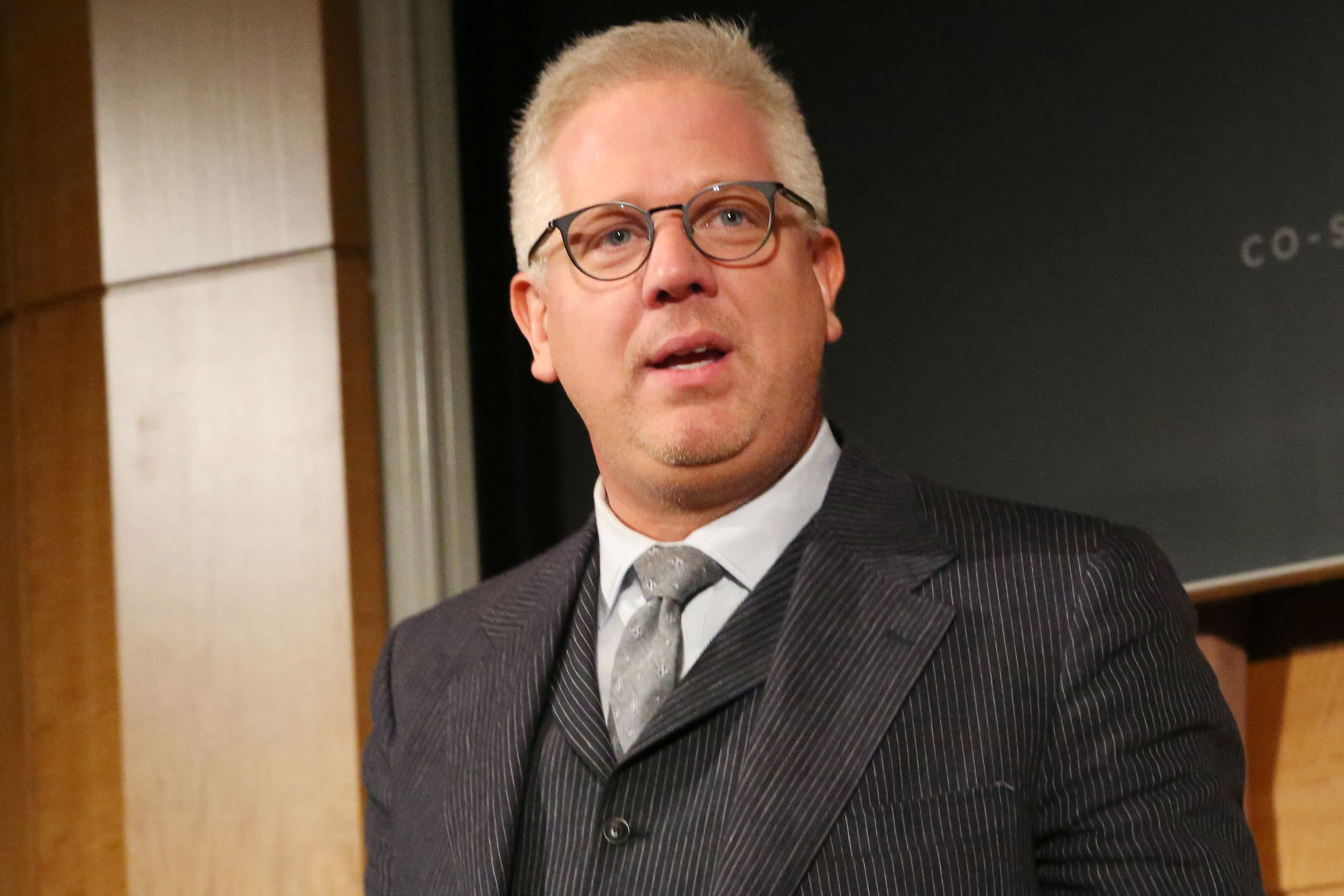 Conservative pundit Glenn Beck revealed how remote school during the pandemic has taken a personal toll on his family, he said on “The Megyn Kelly Show” podcast.

“I won’t get into the details, [but] midnight — about a month ago — my phone is ringing, and my wife picks up. We’re both dead asleep, and she sits right up in bed, and it’s a teacher at midnight. And then the doorbell rings. My wife says, ‘You got to go to the door, it’s probably the police,’” he said.

Beck recounted to Kelly: “I blurrily stumble out into our foyer, and I open up the door, and it’s the police. They ask for one of my children by name, and I said, ‘Excuse me?’”

Beck added that the police then informed him that a teacher called them about one of teenage kids. “One of my children was suicidal, let’s leave it at that,” he revealed.

Beck has three daughters and one son.

“Do you have any concept of what not sending my teenagers to school is doing to them? They haven’t seen their friends going on a year. They haven’t been able to socialize. They have been locked in their house and isolated.”

He defiantly added, “For anyone to tell me what I need to do with my family, go to hell.”

The radio host has been a staunch critic of the lockdowns since March, and has even gone so far as to say, “Even if we all get sick, I’d rather die than kill the country… Because it’s not the economy that’s dying, it’s the country.”

After opening up about his teenager’s mental health struggles, he told Kelly it runs in the family. “I’m very lucky in some regards. My mother committed suicide. I had another suicide in my family, so we’re all very, very well aware. This one was a shock… but, I’m blessed to have great children and an unbelievable wife,” he said.

The two former Fox achors and colleagues shared a clip of the interview on Twitter and Beck thanked Kelly for her empathy, adding of the very personal talk: “I don’t know why I shared this with [Kelly] other than it always feel like it is a private conversation with a dear and respected friend,” he said.