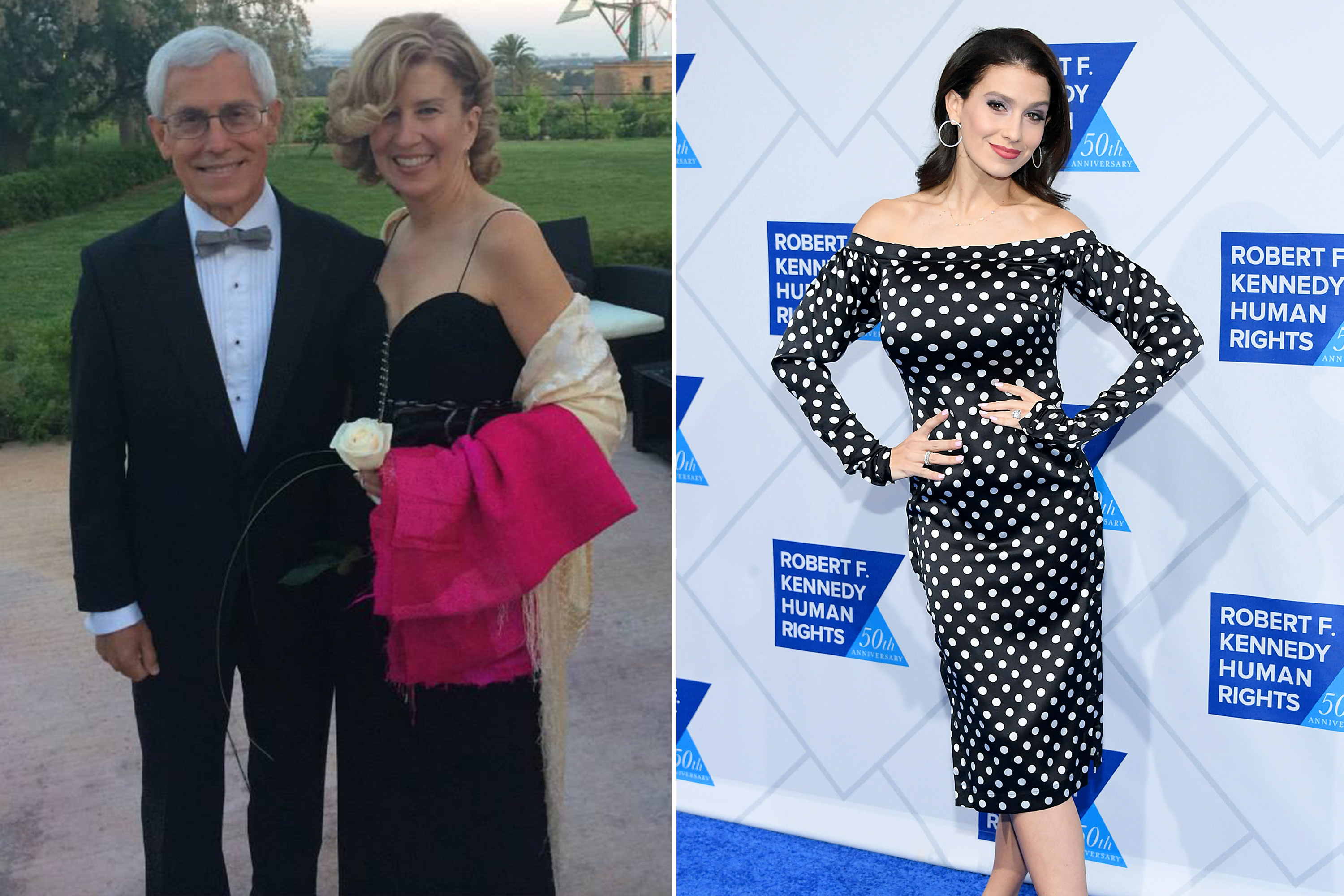 Hilaria (or Hillary) Baldwin’s Spanish “roots” can be traced back to her padre.

The beleaguered yoga instructor’s father revealed his own decades-long infatuation with all things Spanish in a 2015 blog post, in which he noted, “My path in life has been heavily influenced by Spanish language and culture, and not because I have one iota of latin [sic] blood in my veins.”

David L. Thomas Jr. posted the admission on InternationalIntegrators.org, the company he founded with Hilaria’s mom, his wife Dr. Kathryn Hayward.Baldwin, who has five kids with actor-husband Alec Baldwin, has been under fire since it was revealed that she was born Hillary Hayward-Thomas in Boston, has no Spanish ancestry and is not from Mallorca, Spain, as she had claimed.

Her dad claims a “life-changing” 1970 encounter with a young Spanish priest, whom he befriended while on a Madrid-bound train, helped him “become thoroughly immersed in Spanish life and culture.”

Thomas and Hayward retired in 2011, moving to Mallorca when their daughter was 27.

Hilaria, 36, was born in 1984, a full decade into her dad’s long love of Spain, and always wanted to be considered Spanish, her pals have said.

Alexander Wang Accused Of Sexual Assault By Multiple People In The Industry
Becca Kufrin Opens Up About Experiencing Heartbreak In 2020 After Her Split From Garrett Yrigoyen!
Comment