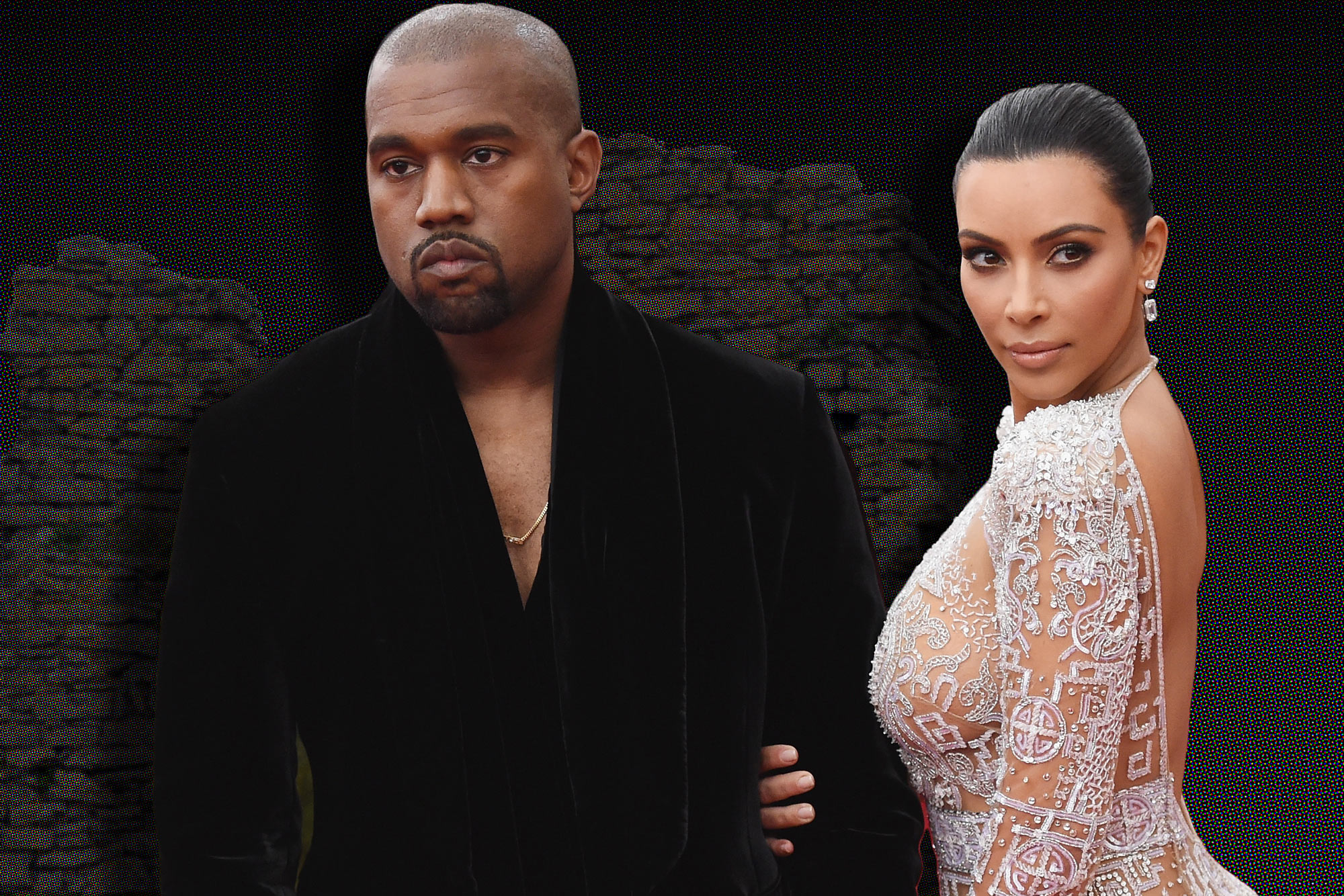 Prior to news of her impending divorce, Kim Kardashian made the highly calculated decision to take off her wedding ring — and pose without Kanye West for a series of intimate holiday photos, according to sources.

Amid her split from West, as revealed by Page Six, Kardashian, 40, spent the holidays in Lake Tahoe and at sister Kourtney’s home with the couple’s four young children.

West, 43, was nowhere to be seen as Kardashian posted family photos on her Instagram for her 198 million followers.

And she was obviously not wearing her wedding band nor her giant Lorraine Schwartz engagement ring in any recent photos.

Instead, she has been spotted in public over the past few weeks wearing the low key diamond band that replaced the ring she had stolen in the infamous robbery in Paris in 2016.

A source told us, “Kim is signaling that she was over everything.

“Her entire holiday was spent with her family and her kids and her friends including her BFF La La Anthony.“

Kardashian certainly looked in fine spirits as she posted photos from the scenic 17-bedroom Lake Tahoe compound, called the Gunbarrel Lodge, over Christmas.

A source told us: “None of the Kardashians do anything without it all being meticulously planned out.”

In one shot, she posed with her arms in the air — reminiscent of the famous photos of Nicole Kidman leaving the divorce lawyers after finalizing her split from Tom Cruise.

As we first reported in July, Kardashian knew it was “not a good look” to file for divorce while her husband was battling a particularly bad and very public bipolar episode.

At the time, a source told us, “Now is not the right time for divorce. They’re smart enough to know it’s not a good look.

“She’ll put on a show of trying to support him, then a divorce can happen later.”