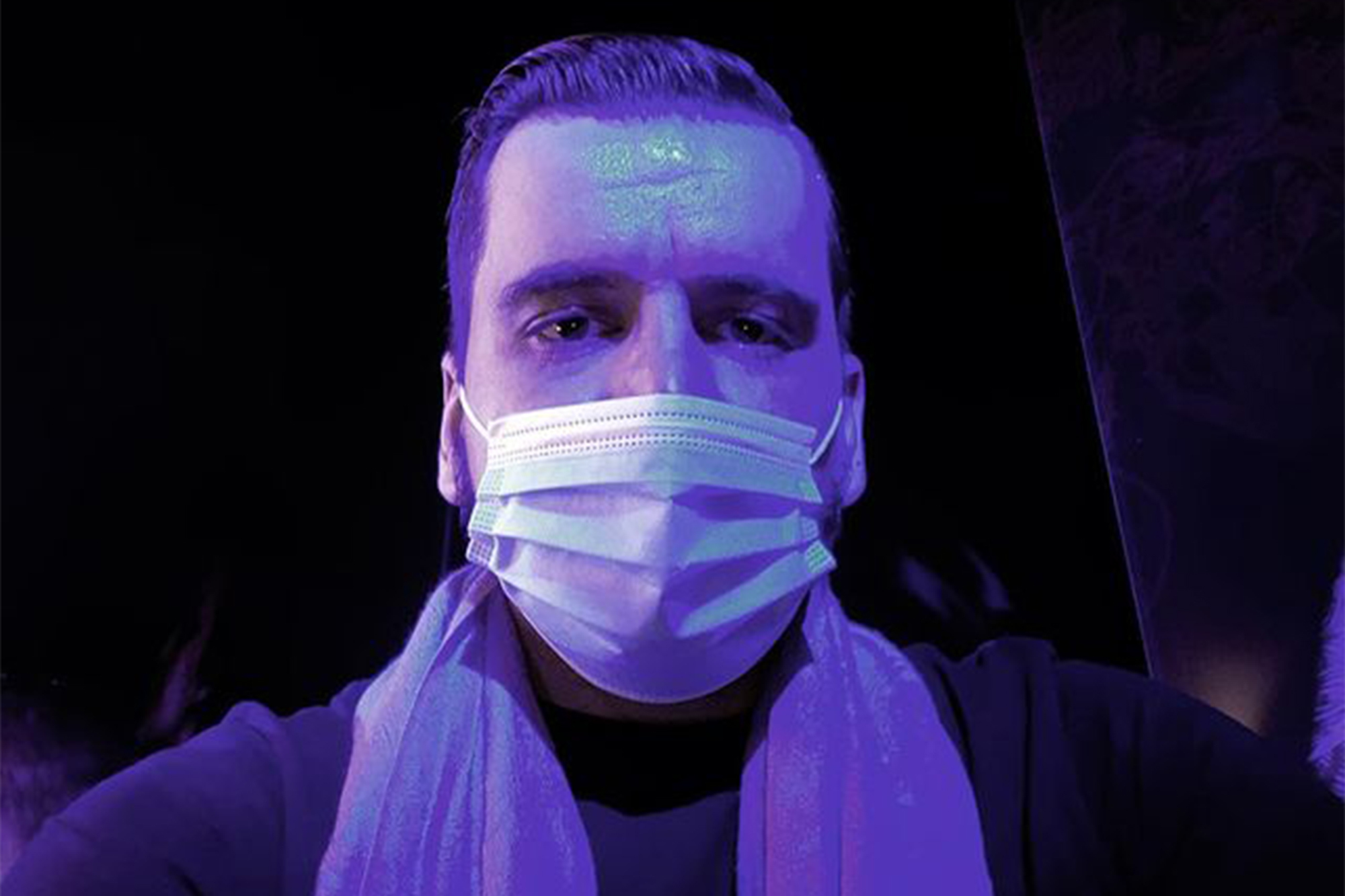 The cops may have shut down his New Year’s Eve bash, but burgeoning nightlife impresario Ivan Busheski vows to keep the party going — and he insists he’s doing nothing illegal by holding “social gatherings” in his Soho penthouse.

Busheski and four others were charged with multiple offenses on New Year’s Eve when the City Sheriff shut down an “illegal bottle club” at their 177 Prince Street loft. They hosted more than 145 people and were in “violation of emergency orders, [having] no liquor license, and warehousing liquor & health code violations,” according to the sheriff.

“People think we’re doing this illegal stuff. I’ve been raided 11 times. They’ve tried to arrest me seven times, but they can’t arrest me for anything,” Busheski exclusively told Page Six, “In fact, [the city sheriff] was like, ‘You’re the top three people reported in the city. Your enemies, your competition, they hate you. We know you’re doing something really stupid, but we’re doing our job.’ They were so nice and professional. They didn’t want to be there.”

Busheski’s roommate and alleged nightlife partner, Blair Qyteza, was seen on video berating the sheriff for entering the apartment and confiscating their booze. “You shouldn’t take my f—king stuff. What the f—k? I f—king work hard to pay for this… This is communism all over again… You destroyed the city,” he barked in the clip. “I moved to the city, so I can f—king party. I pay $10,000 a month here, so I can have parties with my friends… now you’re telling me. ‘You can’t f–king party! You come here destroying my f—king life!”

Qyteza, who has lived in New York for eight years, told us: “I had people from Connecticut, from Miami, from everywhere. They were sleeping over. It was a horrible night. It was not a way to celebrate New Year’s. I spent a lot of money on that party… maybe $13,000 went to s–t.”

Meanwhile neighbors told us the residential property has been operating as an underground club since at least November. “It’s something from the East Village in the ’80s, taking money from kids, going upstairs. No one has a mask on. I started taking pictures and they were visibly annoyed,” Jim Bruni, who lives on the block told us. “One of the bouncers followed me down the block a couple of times like the mafia. And the people going to these parties ain’t from the neighborhood. They’re not coming from [neighborhood staple] Raoul’s,” he said.

“I don’t know what they’re talking about. There aren’t any bouncers,” Busheski fired back.

Busheski, who also manages hotspot La Boite — which has also allegedly hosted lockdown-flouting parties (he denied it) — maintains his parties are just “social gatherings” for people in nightlife. “I have a lot of high-profile people — people, who control nightlife, people in politics, famous people… When they come in the city, they hear about us and want to know what’s going on,” he claims.

He added: “I’m not making a profit. I sleep on the f–king couch. I’m taking risks to offer happiness to people I assume are healthy. Everything is proper. I have special filters. I have vitamins on the table if you want to take. We don’t have a company. It’s just people coming to hang out with us and we offer the hang-out spot. Prove I’m breaking the law and take me to jail.”

Oyteza told us they’re due in court in March. But, “I want my alcohol back. On top of taking everything, they want us to pay fines! Everything should be dropped because they entered my house illegally,” he said. “I don’t plan on suing. It’s not in my nature. I want to be friends with them, but I don’t want them to keep coming after me.”