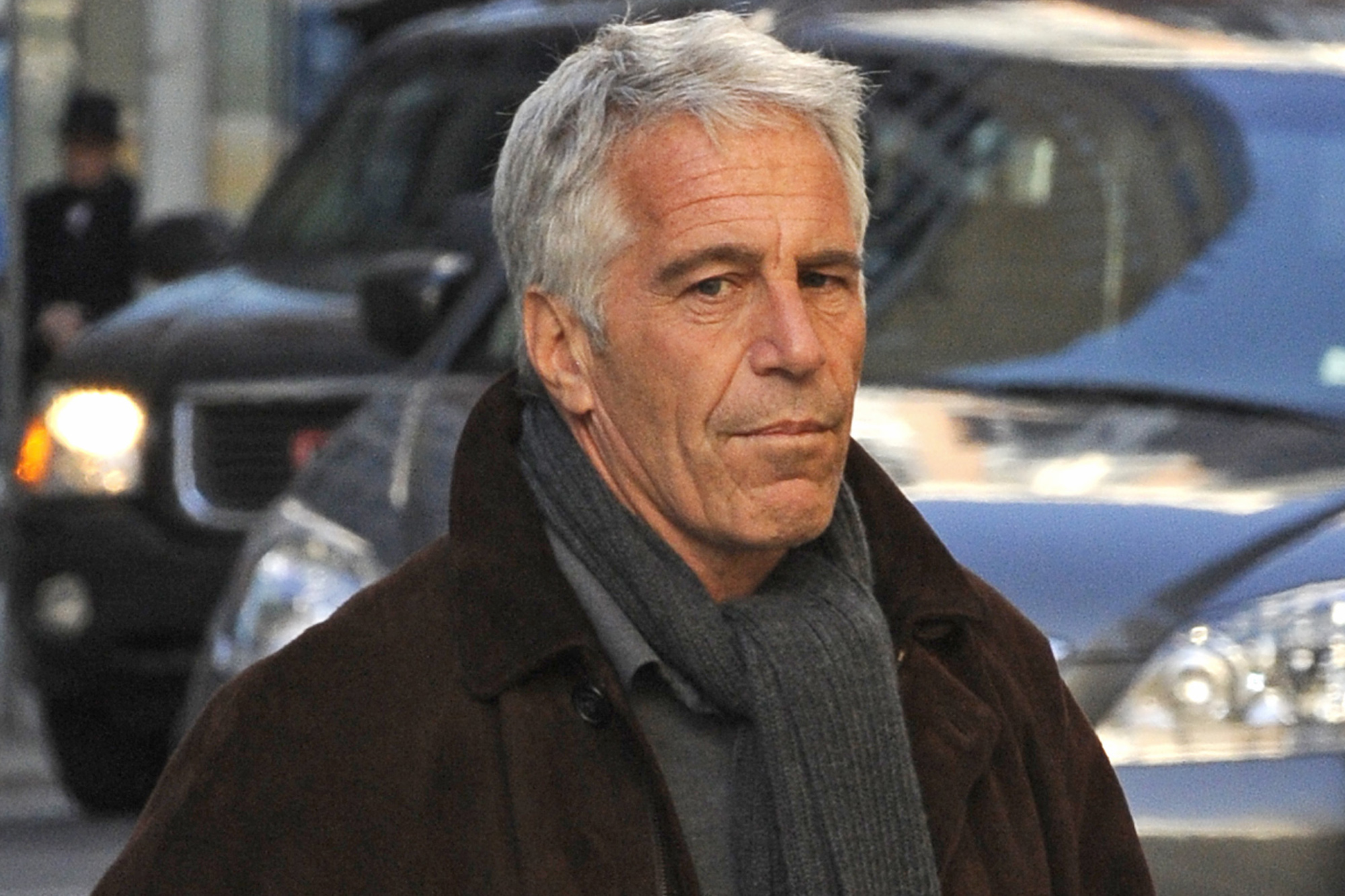 Former “To Catch a Predator” host Chris Hansen tried to set up a sting operation on Jeffrey Epstein.

He says that in about 2014 or 2015 — after Epstein’s first prison sentence — he met with lawyers representing some of his victims, who claimed that the late pedophile was continuing to prey on young girls.

“I met with these guys and they had a big file on it,” the “Dateline NBC” host told “Hollywood Raw with Dax Holt and Adam Glyn,” “and I was trying to fashion a ‘[To Catch a] Predator’-like sting operation in which we could catch him.”

He told the hosts, “And honestly guys, I got busy with other things.” Hansen said that not being more aggressive on that story was his “biggest career regret.”

Hansen’s famed series “To Catch a Predator” tried to lure pedophiles to a location where they believed they would meet a child for sex, and then confront the pervs.

Epstein died in jail in 2019 after being arrested for trafficking minors.

Tamar Braxton Celebrated The Birthday Of Her Mom – See The Clip