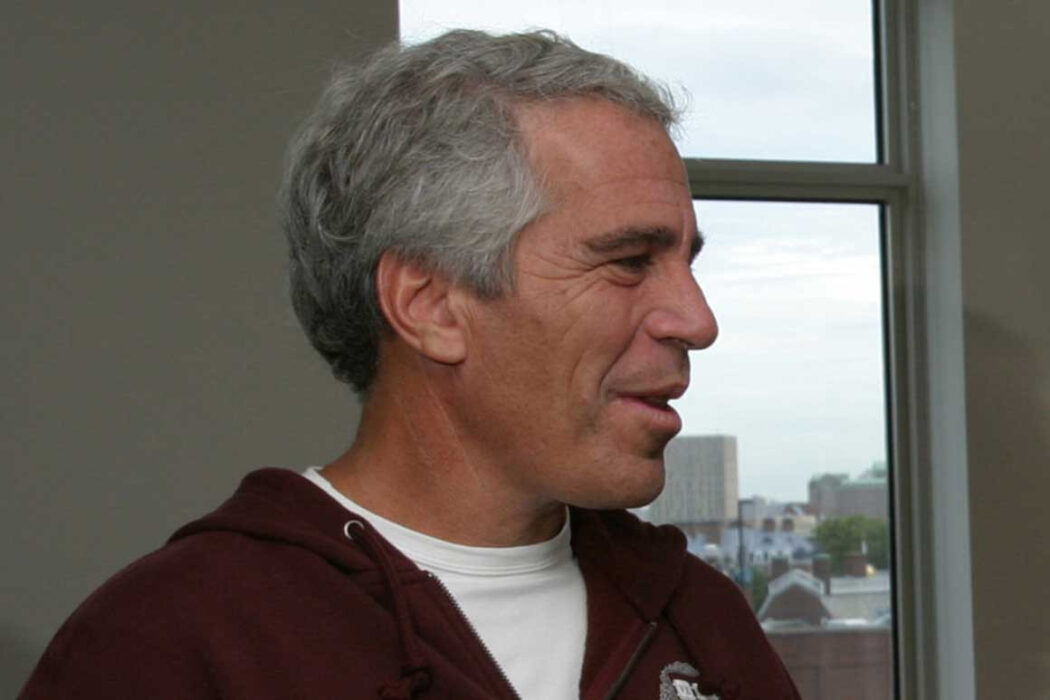 A new report from Page Six says that Chris Hansen, the To Catch A Predator host, actually tried setting up a sting on the New York socialite, Jeffrey Epstein. Hansen said that back in 2014 and in 2015, Epstein had just completed his first prison sentence and Chris had spoken to some lawyers of Epstein’s victims who said he was continuing to abuse young women and minors.
During a chat with the hosts of Hollywood Raw, Chris explained that he and his team had thought about catching Epstein using a similar tactic to what he had used in his notorious NBC series, To Catch A Predator. Unfortunately, it never came to fruition.
According to Hansen, however, the situation would be incredibly difficult to pull off because of the level of security at his home in New York. He and the other members struggled to come up with a way of going about it because Epstein was heavily guarded and not easy to get to.
Additionally, Chris said he became preoccupied with other more important things, but looking back on it, he wished he would’ve been more aggressive with it when they were first considering it. Hansen went on to say that it was easily the biggest regret of his career.
https://www.instagram.com/p/CJPtQsCFogg/
As most know, Hansen came to prominence in the entertainment industry and as an investigative journalist for his series, To Catch A Predator, where he often lured predators to a location where they thought they were going to meet a minor or another vulnerable person for sexual intercourse.
Instead, it would be Chris waiting for them, and he would tell them, “have a seat,” which has since become the media personality’s motto and phrase. Followers of the case know Epstein commit suicide back in 2019 after he was apprehended on sex trafficking charges.
Epstein’s death has since been the subject of much social media controversy and rumor, with many people arguing that he never killed himself and was likely murdered by the CIA or some other mysterious organization.
Advertisement

Since then, Ghislaine Maxwell, his supposed accomplice, has been taken in by the authorities and is currently awaiting her trial.