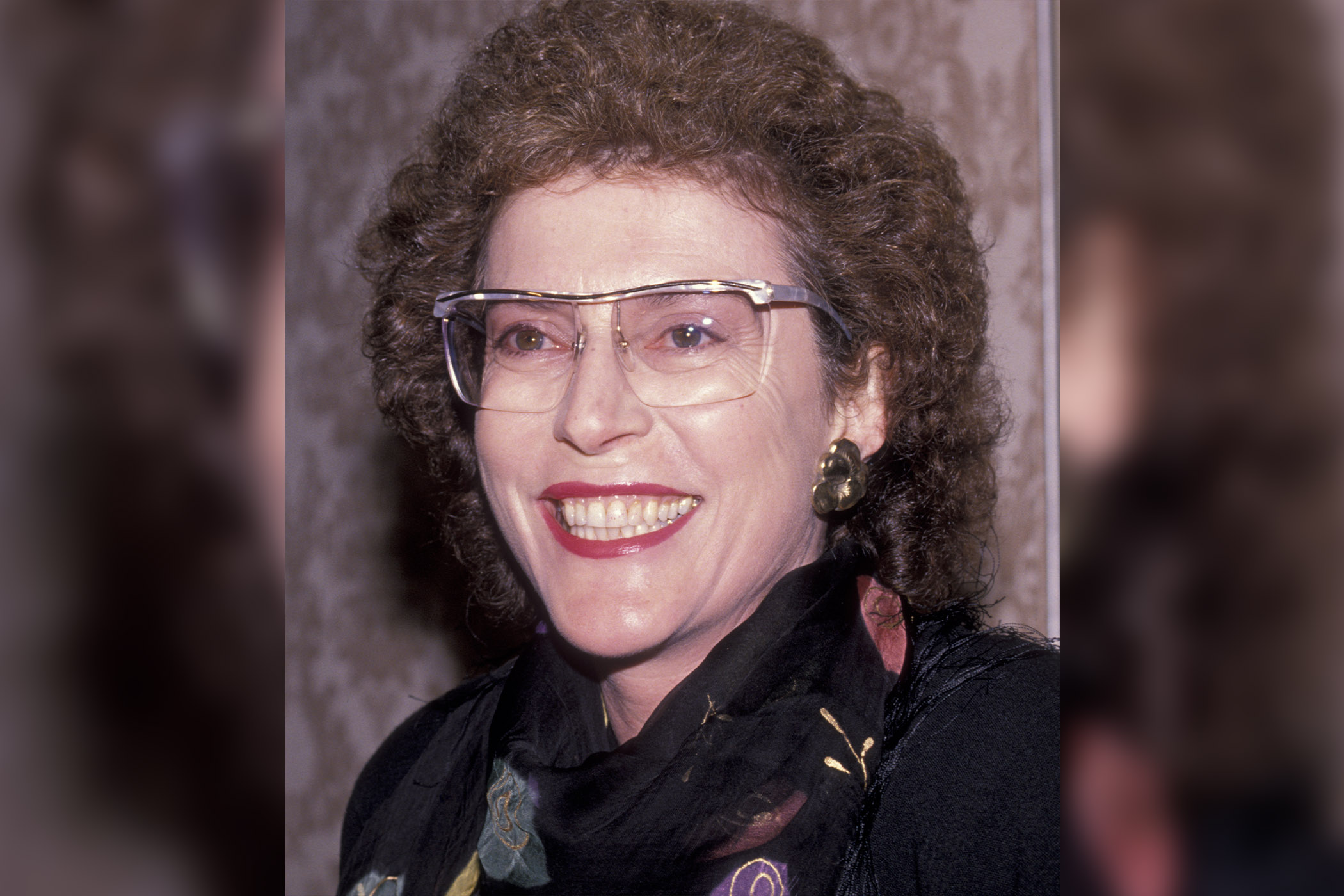 “Crossing Delancey” director Joan Micklin Silver, who battled Hollywood sexism to make poignant films about the Jewish immigrant experience on the Lower East Side, died last week at her home in Manhattan.

The filmmaker and mother of three died of vascular dementia, according to reports. She was 85.

Born in Omaha, Nebraska, to Russian Jewish parents, Silver attended Sarah Lawrence College in Yonkers. She made her film debut in the late 1960s, writing scripts for educational films.

But when she branched out to Hollywood, she became disappointed with the high-stakes studio system after a screenplay she wrote about the wives of prisoners of the Vietnam War was rewritten without her input. When she tried to work as a director, she was passed over for men, she said.

Silver’s first feature film as a director was “Hester Street,” produced by a company she founded with her husband Raphael Silver. The critically acclaimed 1975 film about Russian Jewish immigrants on the Lower East Side was made on a shoestring budget of $320,000 in 34 days, and was entirely in Yiddish with English subtitles.

The film was rejected by Hollywood and labeled an “ethnic oddity,” but won lavish praise from critics and grossed $5 million at the box office.

She is survived by her three daughters, five grandchildren and a sister.