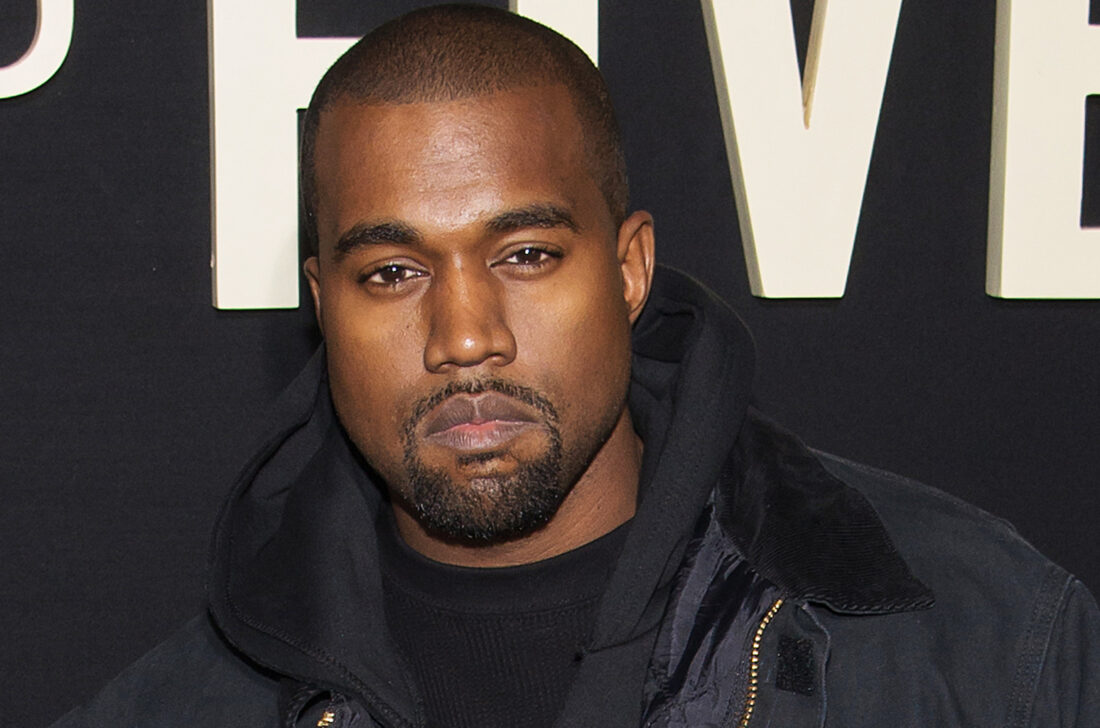 According to a new report, Kanye West’s former bodyguard, Steve Stanulis sent a cease and desist order to Cole Carrigan, the TikTok star who claimed Kanye West and Jeffree Star had an affair and that’s what led to Kim and Kanye’s recently reported (alleged) divorce.
Carrigan said to his 339,000 followers over the weekend that Stanulis had arranged a meeting between him and Kanye at a Los Angeles hotel in the last year. According to Carrigan, he was asked to meet with West through his bodyguard at the W Hotel in November.
In one video clip, Carrigan posted alleged screenshots of his direct message conversation with the bodyguard, followed up by a statement on how he “couldn’t say much” because he didn’t want to get sued by Kim Kardashian West and her husband.
Carrigan went on to reveal another batch of text messages, saying how it was proof of his story. In one of these exchanges, Carrigan said he had spoken to a bodyguard while at a LA party, and the security personnel said to him that Kanye wanted to meet privately.
https://www.instagram.com/p/Vj6NgPEU8e/
The security guard then sent him a car to come to get him followed by a non-disclosure agreement. Stanulis said to reporters from Page Six on Friday, however, that no such interaction ever took place between him and Carrigan.
Moreover, Stanulis claimed he had worked for Kanye many years ago, back in 2016, and only while in New York City and not in Los Angeles as Carrigan’s story has alleged. Carrigan never revealed the name of the bodyguard, but the IG message exchange appears to show his username and tagline.
Stanulis’ lawyer, Dmitriy Shaknevich, denied the existence of the messages and said they were entirely made up. Other sources who spoke with Page Six claimed West has never even heard of Mr. Carrigan, and he certainly hasn’t met him either.
Advertisement

Ironically, Stanulis and Kanye once feuded in the past. He has since moved on to other career paths, including as a film director and producer. He last worked on the movie, 5th Borough, with Tara Reid as its star.

Grimes Reveals To Her Fans That She Was Diagnosed With COVID-19
R. Kelly Releases Lyrics From 2011 Song ‘Shut Up’ On His IG – His First Post In 1 Year
Comment