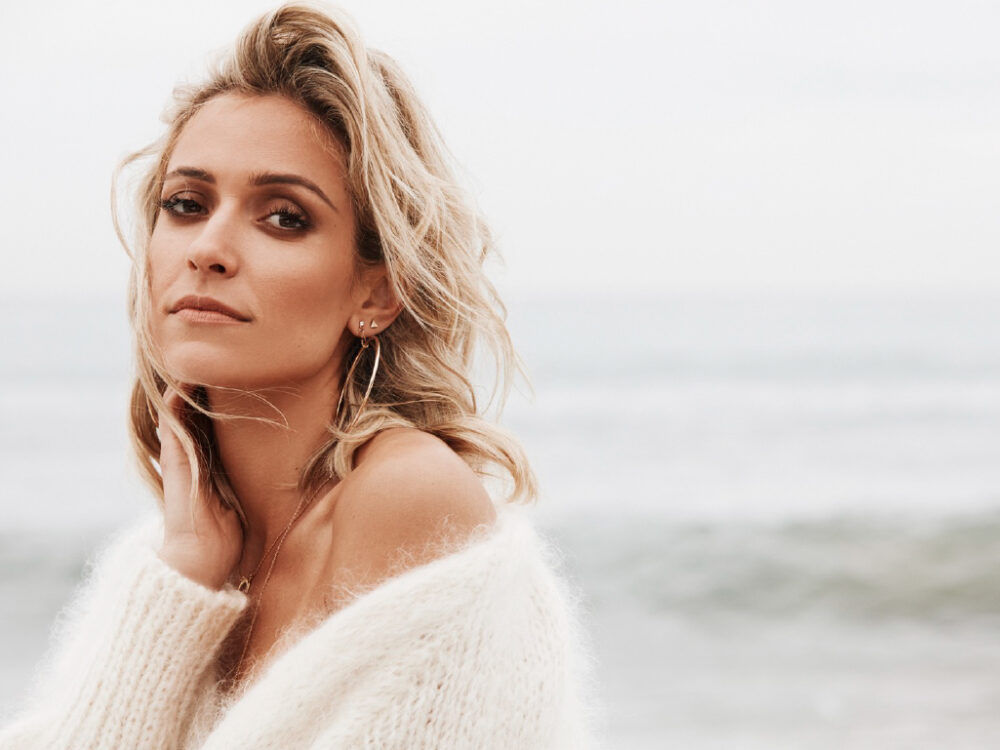 A new report from E! Online says that Kristin Cavallari and Jeff Dye are getting really serious about their relationship. In fact, the outlet claims Kristin and Jeff have already started saying they love each other.
According to the outlet, the Very Cavallari star and some of her pals were on IG this weekend to share a conversation about relationships, notably, that of Jeff. Jeff said the longest relationship he ever had was four months, before winking at Kristin.
As followers of the couple know, they were first seen kissing each other in Chicago, October 2020. This may have been the relationship Jeff was jokingly referring to when he said it was the longest relationship he had ever been in – as if it was the only relationship that mattered up until this point.
The more interesting part of the story was not the discussion itself, but what the couple had to say to each other afterward. E! Online says they finished off their IG Live session with the words, “I Love You.”
https://www.instagram.com/p/CJr1sjXn0fv/
Reportedly, Jeff and Kristin have been spending a lot of their time together over the last few months, including one instance, when they were seen in November 2020 inside of a West Hollywood restaurant. E! says the couple was hanging out with friends at Craig’s.
Additionally, it was reported late last year that Jeff and Kristin were with friends again in Cabo San Lucas, where they were staying at Nobu Hotel. An insider who spoke with the outlet said Kristin was dancing with Jeff in a really sexual way, and it was clear she was happy.
As most know, this all comes after the news that Kristin and her former husband, Jay Cutler, the NFL star, had split up. She and Jay had three children together during their relationship, and they announced their split in April 2020.
Advertisement

During a conversation with People Magazine in 2020, Kristin touched on the divorce, describing just how hard it was. She claimed it was one of the toughest decisions she had ever made in her life. Kristin and Jay met when she was just 23-years-old.