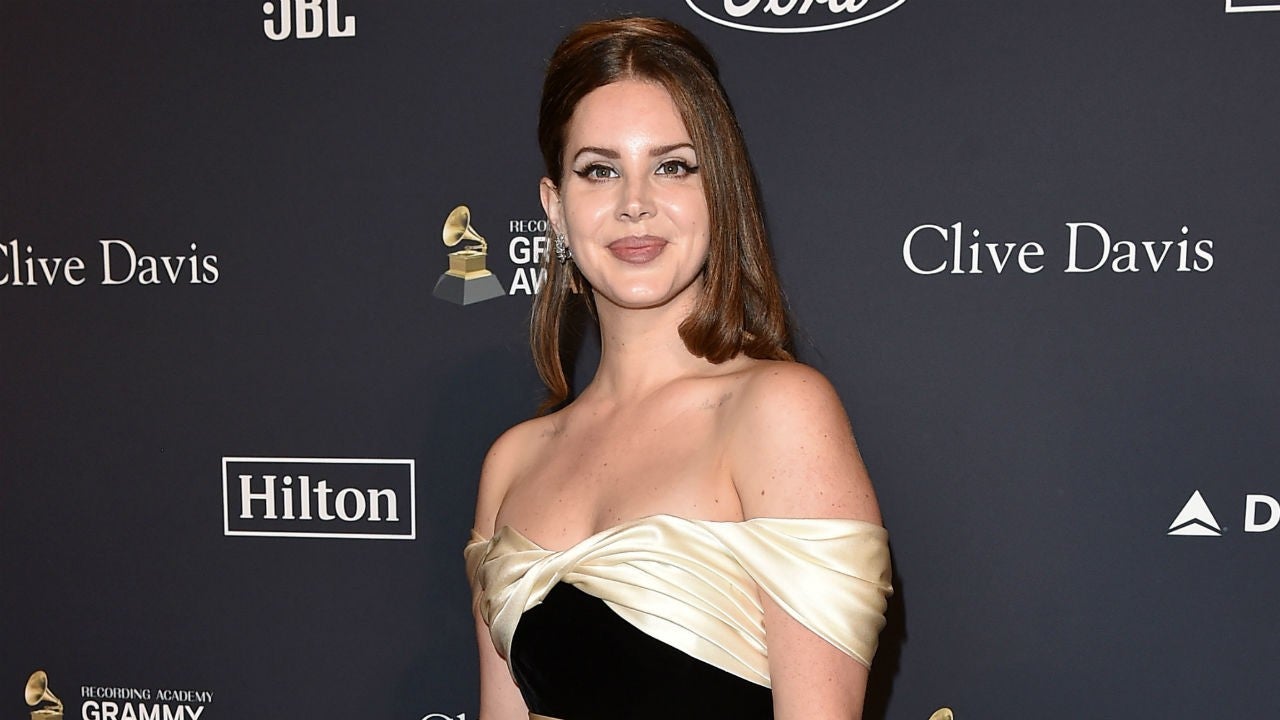 The singer just dropped the cover of her brand new album titled Chemtrails Over the Country Club and she got some backlash over the lack of diversity in the black and white image which featured a number of different women. Here’s how she responded to the criticism!
Lana Del Rey took to her go-to platform to defend herself after many dragged her for not including other races other than her own on the cover of her new album.
Alongside the black and white picture, Lana wrote in the caption: ‘There is always turmoil and upheaval and in the midst of it, there is always beautiful music too. Introducing my album chemtrails over the country club 🥀’

The cover shows Lana surrounded by a group of other women, who are, seemingly, all her close friends.
Furthermore, she also dropped the list of 11 tracks and the back cover, which shows Lana smiling while facing her friends.
Later on, she made sure to defend the lack of diversity before many more could come for her over it.

‘I also want to say that with everything that’s going on this year! And no this was not intended, these are my best friends, since you’re asking today. And damn! As it happens when it comes to my wonderful friends and this cover yes there’s people of color on this record’s picture and that is all I will say about that but thank you. We’re all a beautiful mix of everything – some more than others which is visible and celebrated in everything that I do.’
Lana insisted that her work, in general, is usually ‘extremely inclusive without even trying to’ make it that way.
Then she went on to mention that her ‘best friends are rappers’ and so have been some of her ex-boyfriends. Ok….
Advertisement

For more on what the songstress said, check out the full captions of the posts above!