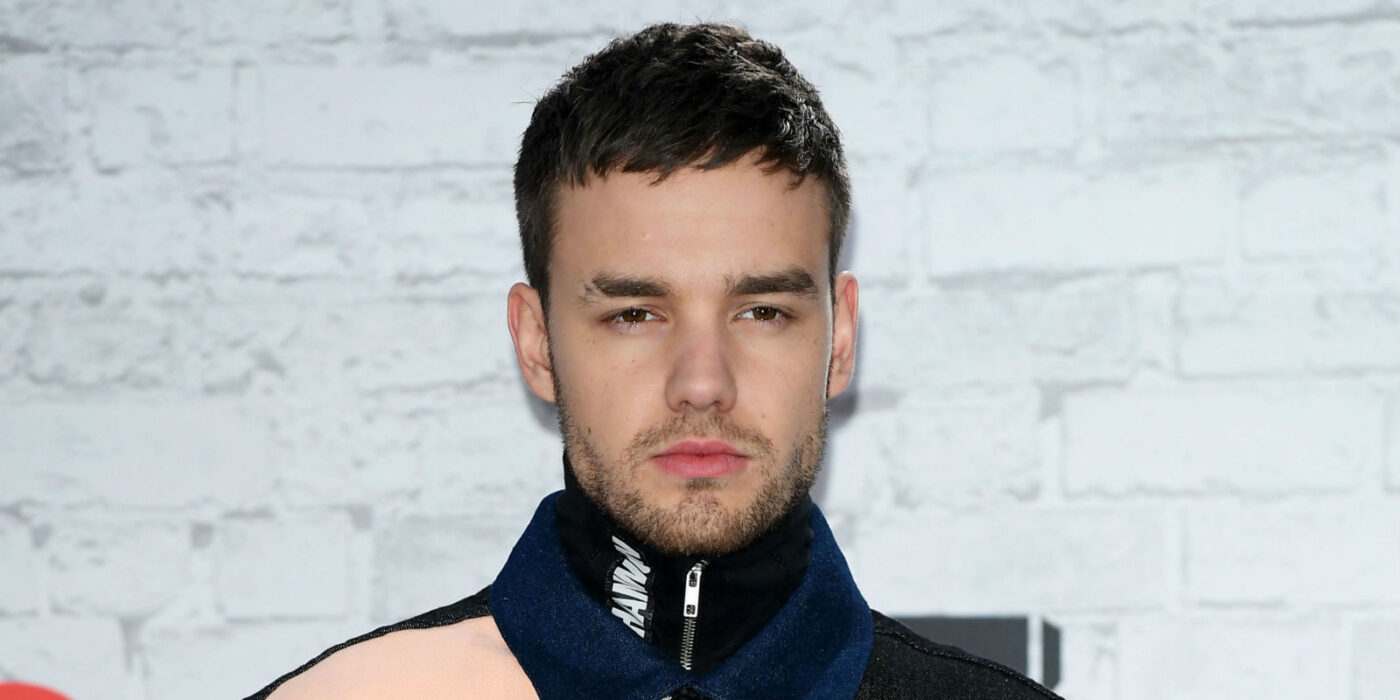 According to Liam Payne, raising a child amid the COVID-19 pandemic has come with some challenges. Just Jared reported today that the former One Direction star opened up about raising his kid, Bear, amid the quarantine lockdown.
Fans of the band know the 27-year-old singer-songwriter is taking care of a child with his ex-girlfriend, Cheryl Cole, whom he broke up with just a few years ago in July. Cole and Liam broke up during the summer months of 2018 after a few months of rumors that they were on the outs.
Ironically, the couple refuted the claims vehemently on social media before they finally split up for good, essentially confirming what everyone suspected all along.
Cheryl and Liam had one baby during their romance and with his IG Live this week, the former One Directioner talked about what it was like to raise a child during the COVID-19 pandemic. The star touched on a number of things, including the day he visited his son.
Liam said to his fans and followers that he had seen Bear one day and they had a “little hang out” for a couple of hours. He said it was really great because he hadn’t seen him for a “couple of weeks.”
https://www.instagram.com/p/CJtoZk-gzx4/
Payne says it’s a real challenge to see his child because he has to make sure he’s COVID-19-negative every time he travels. The star has to wait a few days to take the test, and then he has to quarantine while waiting on the results. Liam went on to say that his baby has grown up to be so “big, huge.”
Fans of the pop star know the UK is currently under a strict lockdown following the news that the United Kingdom was home to a new COVID-19 strain that would soon spread internationally (although, strains of viruses are not uncommon and the new coronavirus strain hasn’t been designated as any more deadly as the former).
Advertisement

Regarding his old band, One Direction, Liam and the rest of the gang haven’t been in touch nearly as much as they used to be.