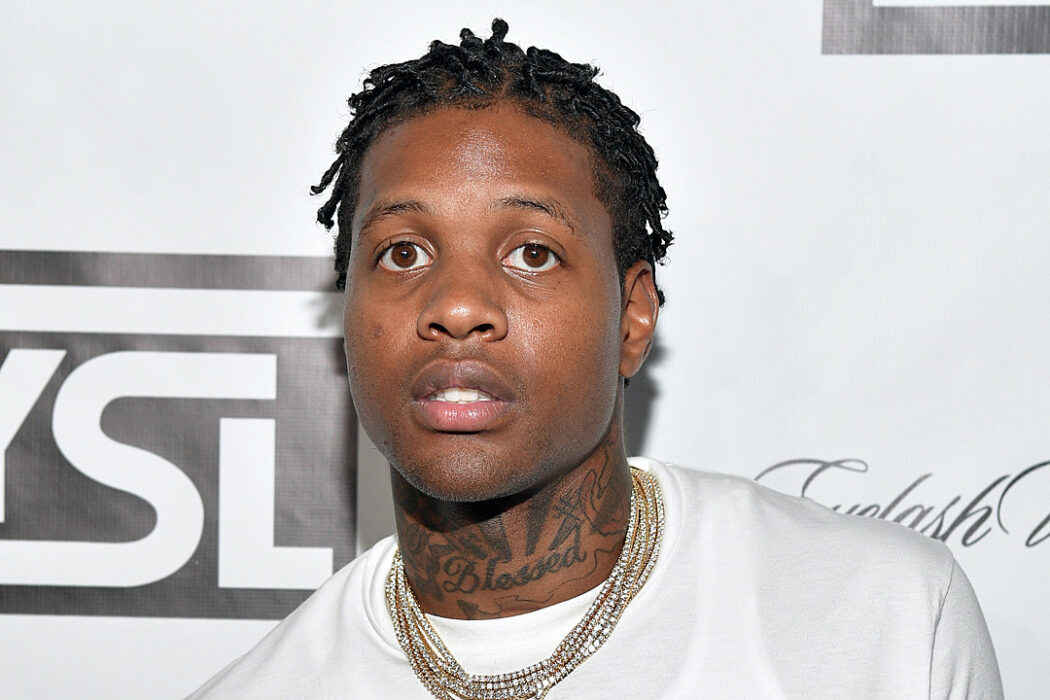 Lil’ Durk endured a tough year in 2020, like many other people around the world. One such example is the loss of his friend, King Von, who was killed in 2020 outside of a hookah lounge in Atlanta, Georgia. King Von was murdered outside of the venue along with a few of his friends.
Durk was just one rapper who shouted out to Von following his death, however, the artist, unlike the others, took a short social media break probably due to some of the hate and criticism. Tekashi 6ix9ine, for example, took it upon himself to shade the rapper and referenced one of his dead cousins.
Regardless, it has become a trend in hip-hop for artists to mention the deceased. In fact, some might even argue that dead artists have been used for clout in a number of ways, for example, rappers such as Pop Smoke became an overnight sensation when his death was revealed last year.
Juice WRLD was already on top of the charts while he was alive but he immediately became even more of a legend when he died at the end of 2019 from a drug overdose in the Chicago O’Hara International Airport.
A result of all this is that some artists in the game think mentioning the dead for publicity isn’t a moral tactic, and Lil’ Durk might be one of them (although he never actually explained his reasoning). Lil’ Durk said in a new post that he wasn’t going to mention the names of any artists anymore, at least in his songs.
You can check out this tweet from Lil’ Durk below:

On the topic of clout-chasing, even Eminem was accused of this when he released his song featuring Juice WRLD, “Godzilla,” as part of his last record, Music To Be Murdered By. However, the song was likely already going to become the album’s lead single regardless of whether Juice died or not.
Advertisement

The song was one of the biggest ones from Eminem’s last record, which was praised by some fans and derided by others. The Deluxe version of the same album received mixed reviews. As for Lil’ Durk, 2020 was his most successful year thus far, case-in-point, his collaboration with Drake.

Memes Of Rumored Kanye West And Jeffree Star Affair Continue To Fly On Social Media
T.I. Drops An Important Message For His Fans And Followers About What’s Going On In The US
Comment