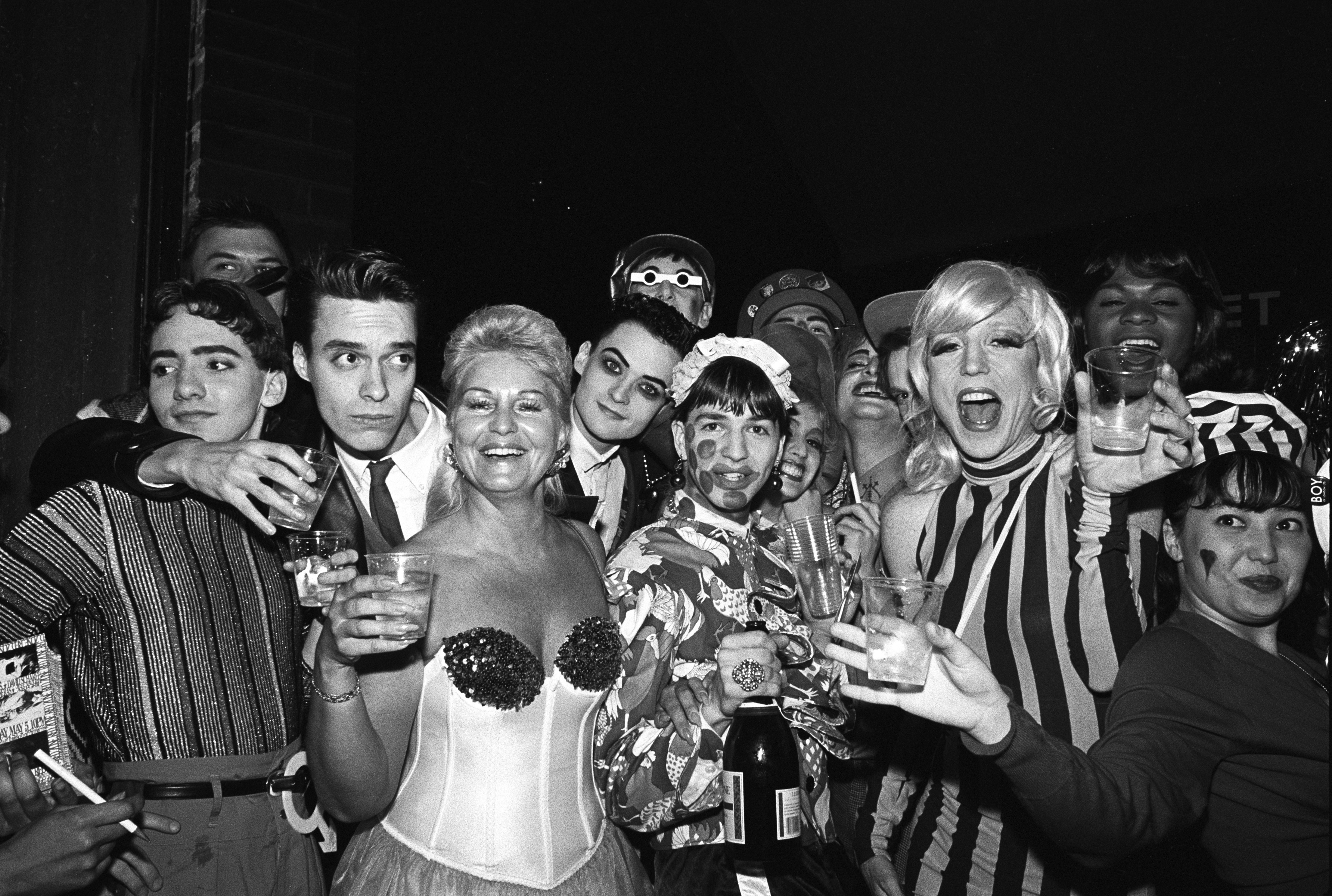 The battle between Michael Alig’s mom and his Club Kid followers over his ashes has gone nuclear, with his mom claiming they’re trying to “bully” her — not only about where her son’s remains will end up, but also where she’ll eventually be laid to rest herself.

As we reported last week, original Club Kid Rachael Cain set up a GoFundMe to raise money for the Club Kid Killer’s funeral expenses — and mom Elke Blair agreed to split the ashes with his disciples, allowing them to install their share in Brooklyn’s Green-Wood cemetery. But a rift developed between the two sides, and Blair threatened to nix the deal.

Alig — who led the Club Kid movement until he was jailed in 1996 for killing Andre “Angel” Melendez — died of a suspected overdose on Christmas Eve.

Amid the dust-up, Blair told Page Six, “As the [GoFundMe] donations poured in… I began to feel bullied by Rachael.”

Meanwhile, she said she wanted to be put “in charge of all decisions, as per Rachael Cain’s assertion in the appeal.”

Cain told us she’s “shocked at [Elke’s] cruel allegations,” and denied bullying her. “I have witnesses and text messages to document that she thought the niche was a wonderful idea at first,” she said, “The niches are sold as doubles.”

Meanwhile, she says she’s hired a lawyer to help navigate the situation.

Under a new deal, there will be a “digital memorial” at Green-Wood, and Blair will keep the ashes. Cain added, “We are at peace with Elke having Michael’s ashes because we have his spirit.”

“It’s a mother’s right and all of us, especially me, wish her love,” she said.