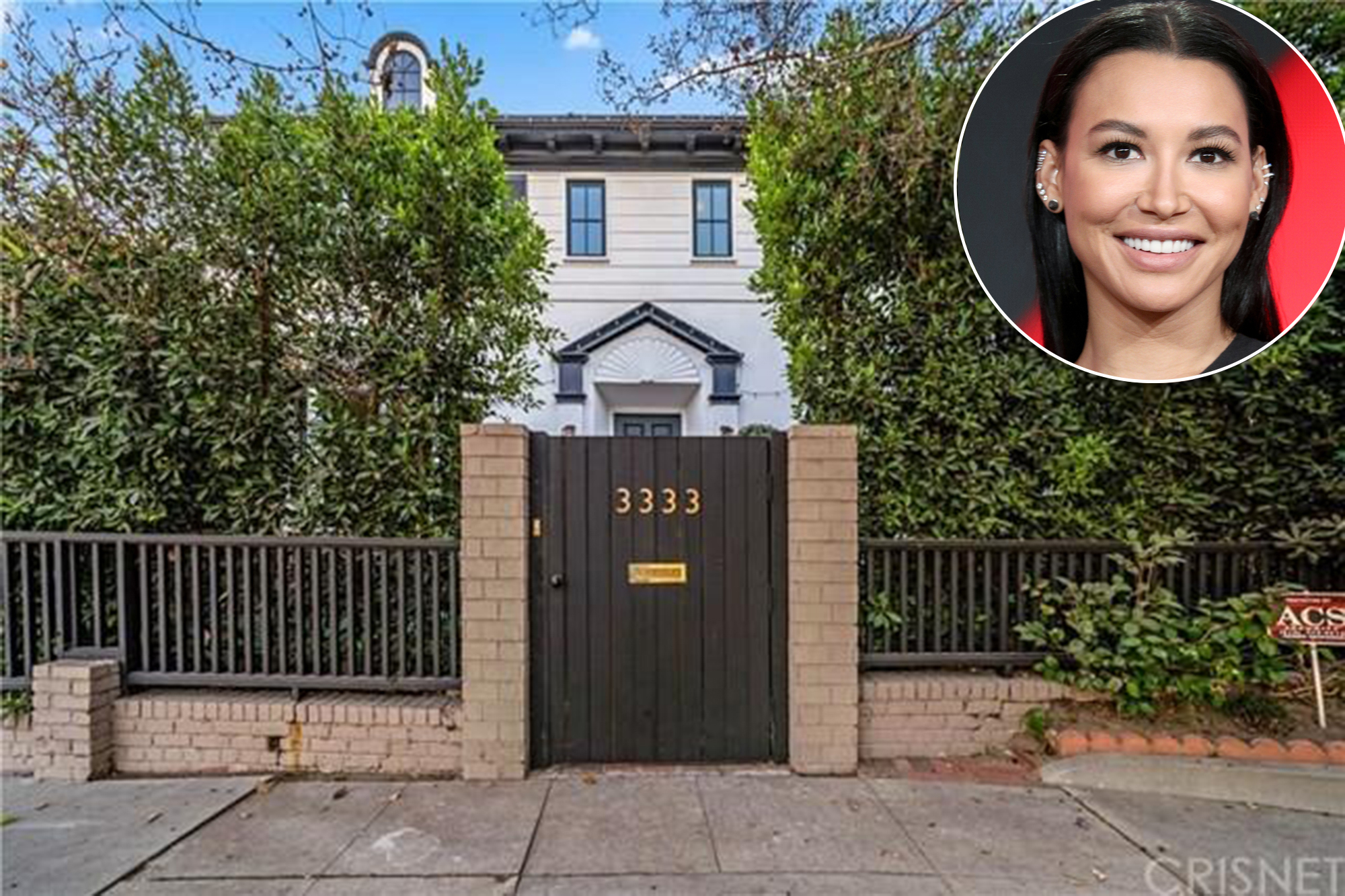 The Los Angeles home of “Glee” actress Naya Rivera, who tragically died at 33 during a boating accident with her son, is on the market for $2,695,000.

The Los Feliz neighborhood 4-bedroom, 3-bathroom home was the last place she lived before her untimely death, according to TMZ.

The actress accidentally drowned after jumping from a boat into Castaic Lake with her 5-year-old son Josey, whom she shares with ex-husband Ryan Dorsey.

Rivera bought the 2,762-square-foot home in 2018, around the time of her divorce from Dorsey. “Glee” wrapped up in 2015, and the actress went on to guest host “The View” and act in several television shows and YouTube projects. Her last appearance was as a judge on the Netflix baking show “Sugar Rush.”

The listing on Realtor.com shows renovated features and design, including an open kitchen with Italian Carrara marble, a built-in Bosch refrigerator and custom cabinets.

Outside, the yard features a pool and BBQ area, as well as a driveway connected to a two-car garage.

The pool of the home last owned by actress Naya Rivera.realtor.com

“Every detail of this property has been carefully considered and crafted, in the heart of Los Feliz,” reads the listing from Robb and Nikki Friedman of Keller Williams Realty Calabasas.

Prince Harry Is Allegedly ‘Heartbroken’ Over Family Tension And Drama

Is Lady Gaga Planning An Italian Wedding To Michael Polansky?

Justin Bieber And Hailey Baldwin Reportedly Still In ‘No Rush’ To Start A Family – Here’s Why!
Lisa Vanderpump Says Her Husband Got The COVID-19 Vaccine
Comment