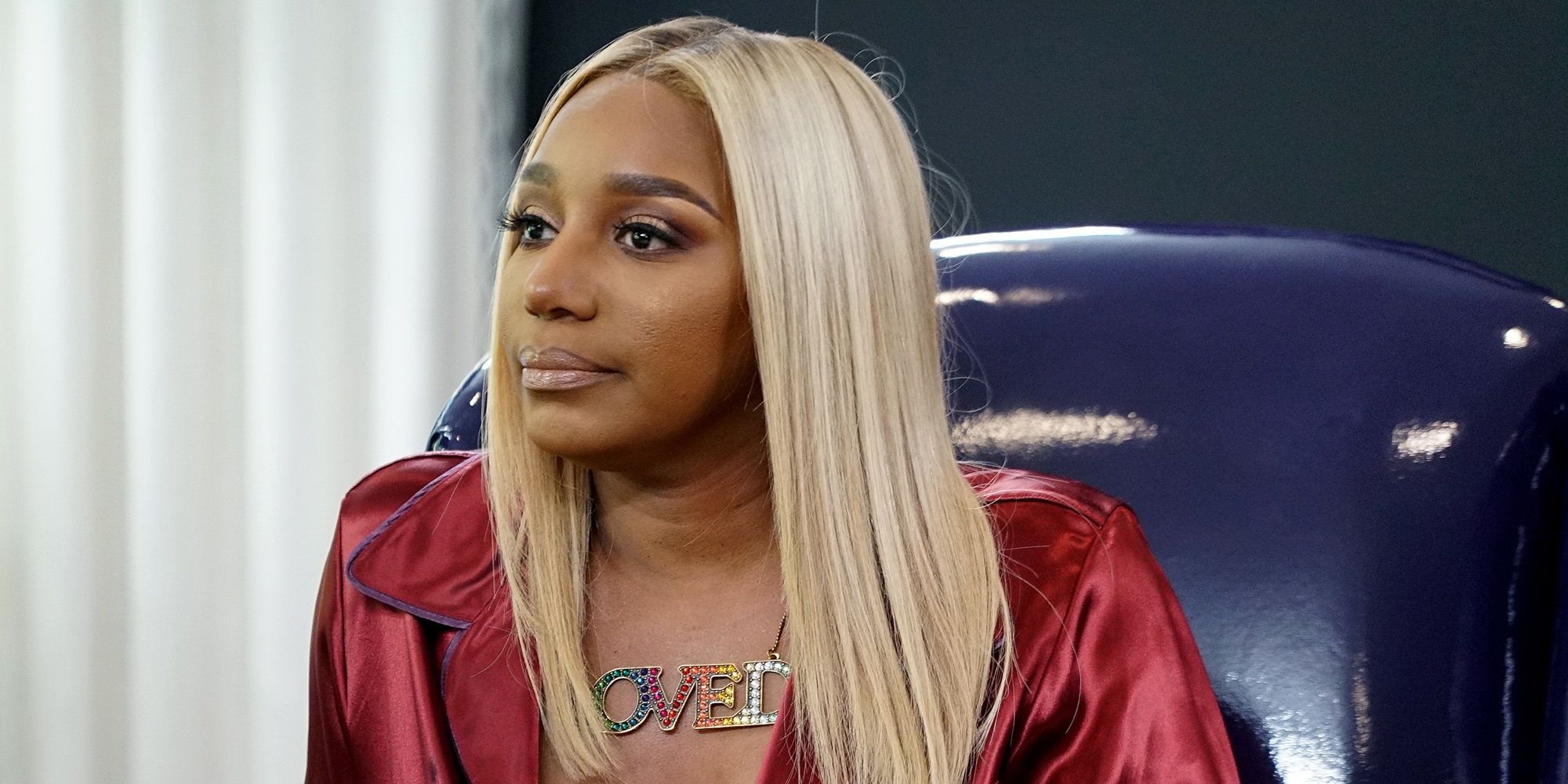 NeNe Leakes finished 2020 with some pretty harsh messages on social media. You can check out some of them below.
Check out the collage of tweets made by NeNe Leakes here.

Someone said: ‘Don’t wait until it affects you personally to be about the cause,’ and another follower posted this message: ‘Girl please you were with them when Bravo was giving you a check.’
Someone else said: ‘if they would have paid her the right price she would still be on the show im confused,’ and one other follower posted this: ‘I absolutely hate how celebrities expect normal LOWER CLASS people to advocate for their elite issues.’
A fan posted this: ‘She wasn’t saying this when they were supporting her and paying her the highest though.’
Someone else said: ‘She’s right, but she didn’t care until it started to affect her,’ and a commenter posted this message: ‘she helped promote these disrespectful shows for years 🤦🏾‍♂️’
A commenter said: ‘She might not be lying, but these same studios wrote checks for the life she’s trying to maintain now 🤷🏽‍♀️’
Someone posted this message below: ‘Racist when they no longer need your services but not racist when you were their big star. SMH.’
In other news, as her diehard fans know, NeNe Leakes is not featured in the new RHOA season.
Fans have already said that they will definitely not be watching seasons 13 due to this very reason.

No matter what u think about what you’ve seen from Women In Reality TV in the past…What matters today is how we navigate change! This woman is one of the most popular faces of Reality TV & I’m proud of @neneleakes for being brave enough to speak truth to power,#fight4wirf pic.twitter.com/bfTo4uygft
— ALLTHINGSNICCI (@niccigilbert) December 31, 2020

Now, NeNe is open to talking about some RHOA issues, and she also made sure to post some messages on her social media account as well.
Advertisement

A lot of people are supporting NeNe, and they made sure to show their love via IG.

Kandi Burruss Reveals A New ‘Speak On It’ Episode

Caitlyn Jenner To Reportedly Appear On The ‘Sex And The City’ Reboot!

Elisabeth Shue Returns To Cobra Kai — Here’s What She Had To Say About The Karate Kid Reunion
Heather Morris Fires Back After ‘Offensive’ Post About Mark Salling And It’s Controversial Among ‘Glee’ Fans!
Comment