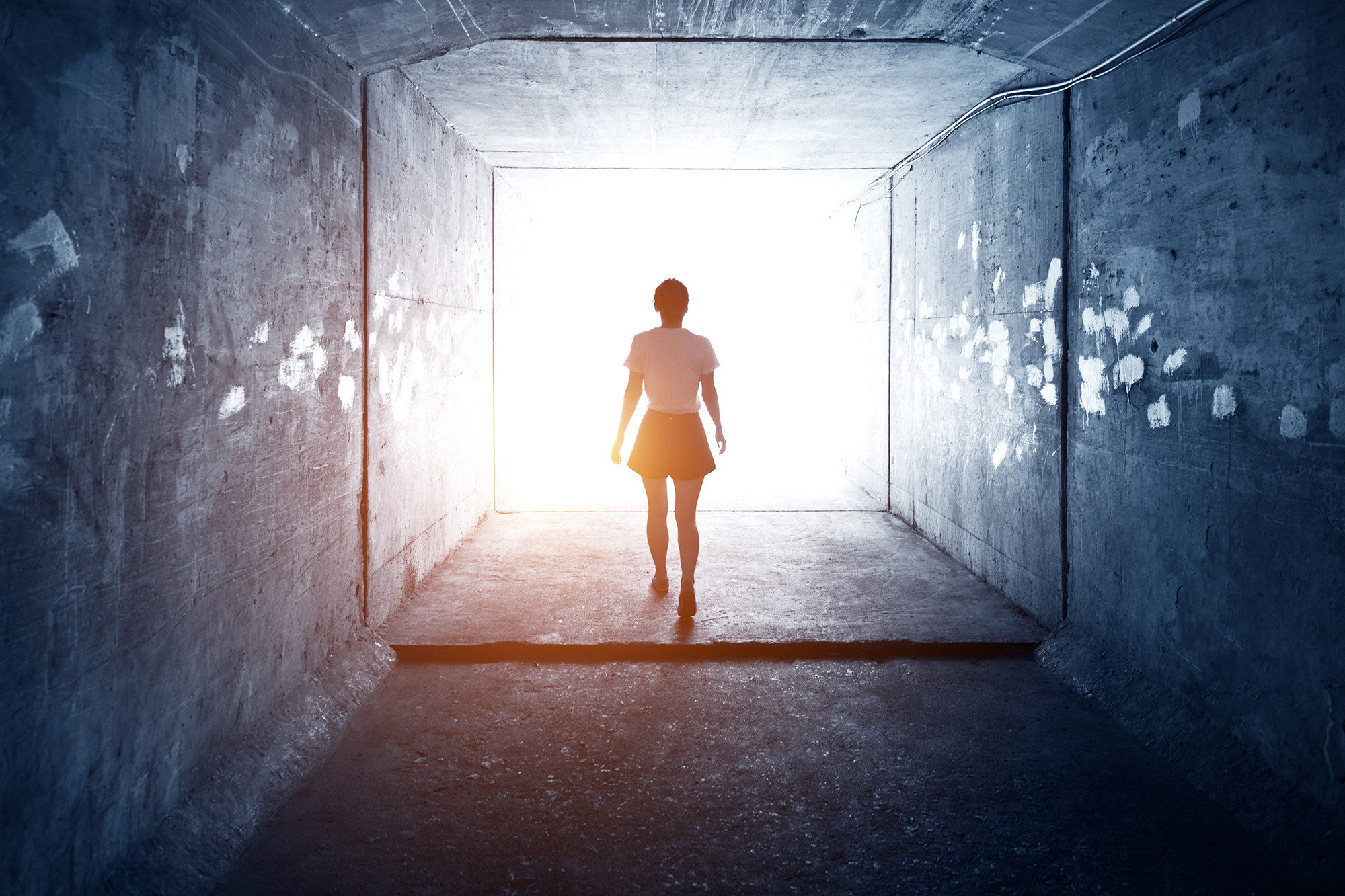 Neal, now 62, was pinned underwater beneath her overturned boat for 30 minutes before friends rescued her. There’s no explanation for how she was able to be resuscitated and avoid brain damage.

“As a physician and a scientist and as someone who’s very concrete-thinking and pragmatic, I, too, would have rolled my eyes if I had heard my own story,” Neal told The Post from her home in Jackson Hole, Wyoming, where she has a private practice.

Neal’s harrowing account — along with several others — is dramatized and explored in Netflix’s new docuseries “Surviving Death,” premiering Wednesday.

During the half-hour that she was submerged, Neal claimed she looked down on her body from a vantage point above it and felt herself travel to a place that she describes as heaven, where she encountered spirits of her departed ancestors and time seemed to slow down. There, the “spirits” informed her that her son would die, although they didn’t say when or how.

Neal was already a medical doctor at the time, and she described herself as “culturally Christian” in a casual way. But she emerged from her ordeal more spiritual and now refers to herself as a “child of God.” Still, she sees no conflict between her scientific training as a spine surgeon and her religious beliefs.

“I spent many months [after the event] trying to come up with some sort of medical or scientific explanation, because I was told that my oldest son would die. And so I was very motivated to find a reasonable explanation that could allow me to discount everything,” said the mother of three.

Neal’s story of looking down on her body and encountering some type of spiritual world is common among people who have near-death experiences, according to “Surviving Death.”

“People who have had the medical definition of death — flatlining — and are able to be brought back with the advent of resuscitative medicine have had these extraordinary experiences that are not unique,” said series director and producer Ricki Stern.

“When you think about people exploring the possibility of life after death or consciousness outside the body, we tend to think of these woo-woo shows like ‘Ghost Hunters’ or ‘Long Island Medium,’ ” Stern added. “So having this deep-dive of doctors who are studying this cast a different lens with which to look at this possibility.”

The series is based on a book of the same name by investigative journalist Leslie Kean.

“I feel pretty confident after writing my book to make the statement that I do not believe that consciousness is limited to the physical brain,” Kean told The Post. “So if that’s the case, could it survive the death of the physical brain? There’s a lot of suggestive evidence that it can. We can’t provide hardcore answers, but we can show what it’s like for people to go on this journey.”

In the years since her near-death experience, Neal has studied common theories for it such as the hypothesis that a lack of oxygen to the brain causes hallucinations that produce “afterlife” sensations. She says she does not find merit in them.

She compares studying the afterlife to studying love.

“If you look at love, for example, we can study it scientifically and see the consequences of love, but we can’t ‘prove’ love. It’s a different axis and a different concept,” she said. “Science and spirituality coexist easily, because they address different parts of our existence.”

Even so, whether or not they can be scientifically proven, Neal and Kean both said that stories of the afterlife — and the fact that many people have similar anecdotes — can’t be discounted.

“When you want to talk about scientific study and proving that there is life after death — I would put forth that it’s already been proven,” said Neal, referring to anecdotal evidence that spans time and cultures.

“I do think science will make strides in terms of trying to understand how it happens. But proving that there is continuation of consciousness, frankly, I think has already been done.”

There are no straight answers, and that’s part of the show’s appeal, according to Stern. “We didn’t go into this series wanting to debunk or prove or disprove,” Stern said. “We went in with a lot of questions, and we hope that people leave asking more.”