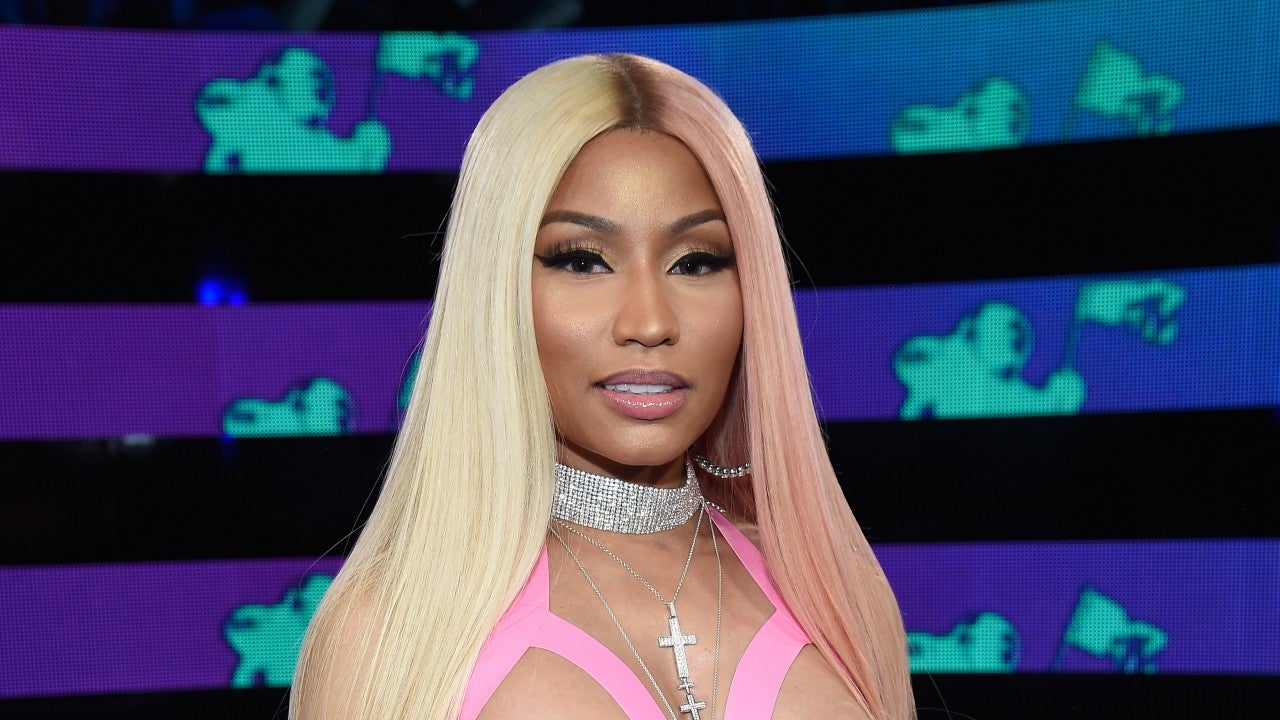 The female emcee is yet to tell her fans the moniker of her baby boy but she had no problem revealing what it almost was but, obviously, isn’t! As it turns out, Nicki Minaj‘s son was almost named Ninja and the celeb explained why she nearly went for it!
While on her fan radio yesterday, Nicki chatted with her supporters and she opened up about some personal things, including the name that almost was for her bundle of joy!
At this point in time, Nicki is still being rather private about her son, having only shared a pic of the baby she calls ‘Papa Bear’ on social media.
This is, apparently, only a cute nickname she uses as to not tell the world what moniker she really picked.
But since Ninja was an idea that ended up being discarded, Nicki had no problem sharing it with her fans – although she did insist she might go back to it!
‘You know what his name was supposed to be? I think l might still change it. A lot of people say they liked it, but I said, ‘Nah.’ His name was going to be Ninja. I changed it at the very last minute.’

Not too long after the chat, the rapper stumbled upon quite a few tweets from fans confirming that they loved the name Ninja as well so, who knows, she might really go back to it!
After all, Nicki made sure to like those posts on the platform, enjoying the support.
Furthermore, during the same chat, she also talked about her music, saying that her new album is not finished at this point, but expressed gratitude over the free time she got to focus on being a mom but also on her music during this time.
Advertisement

As you know, Nicki welcomed her first child with her husband, Kenneth Petty on September 30.

Diddy Proudly Praises His Brother – Check Out His Message