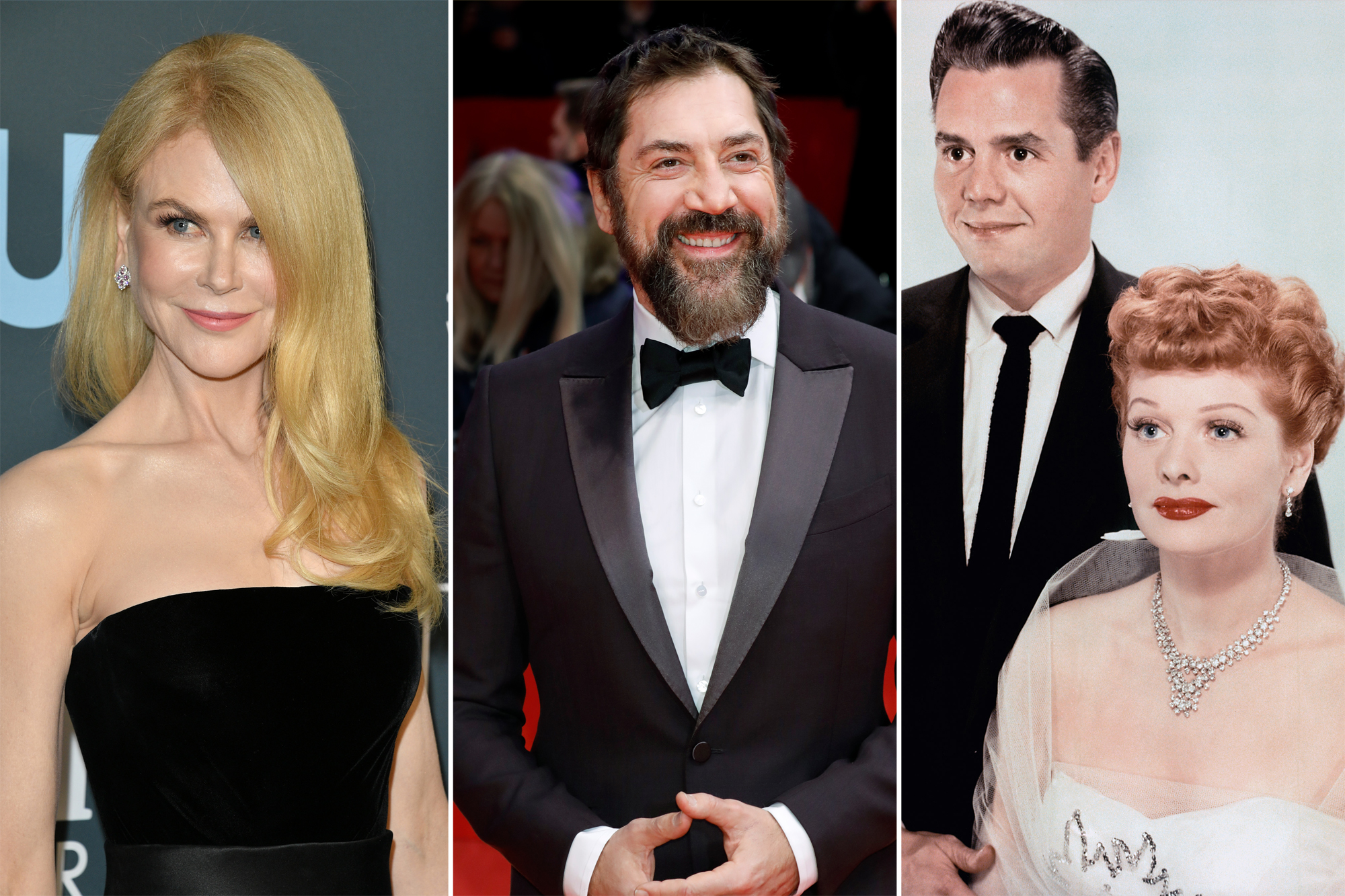 The long-awaited Lucille Ball biopic might have a new Lucy and Desi Arnaz.

Variety reports that Nicole Kidman, 53, and Javier Bardem, 51, are in talks to play the married couple, who starred on “I Love Lucy” and were also powerful Hollywood producers, in an upcoming movie.

Aaron Sorkin will direct the film, called “Being the Ricardos,” which he also wrote.

Cate Blanchett was originally attached to the project as recently as 2017 when Amazon acquired it. Ball has been played on TV before by Gillian Anderson and Sarah Drew.

Frances Fisher played Ball in the only other film entirely about her life, 1991’s “Lucy & Desi: Before the Laughter,” which was panned by critics.

Sorkin’s film is said to take place during a Monday night table read and live-audience shoot of an “I Love Lucy” episode, when Lucy and Desi’s relationship nearly unravels.

“Being the Ricardos” has no release date yet, and most productions are on hold in Hollywood during the coronavirus pandemic.