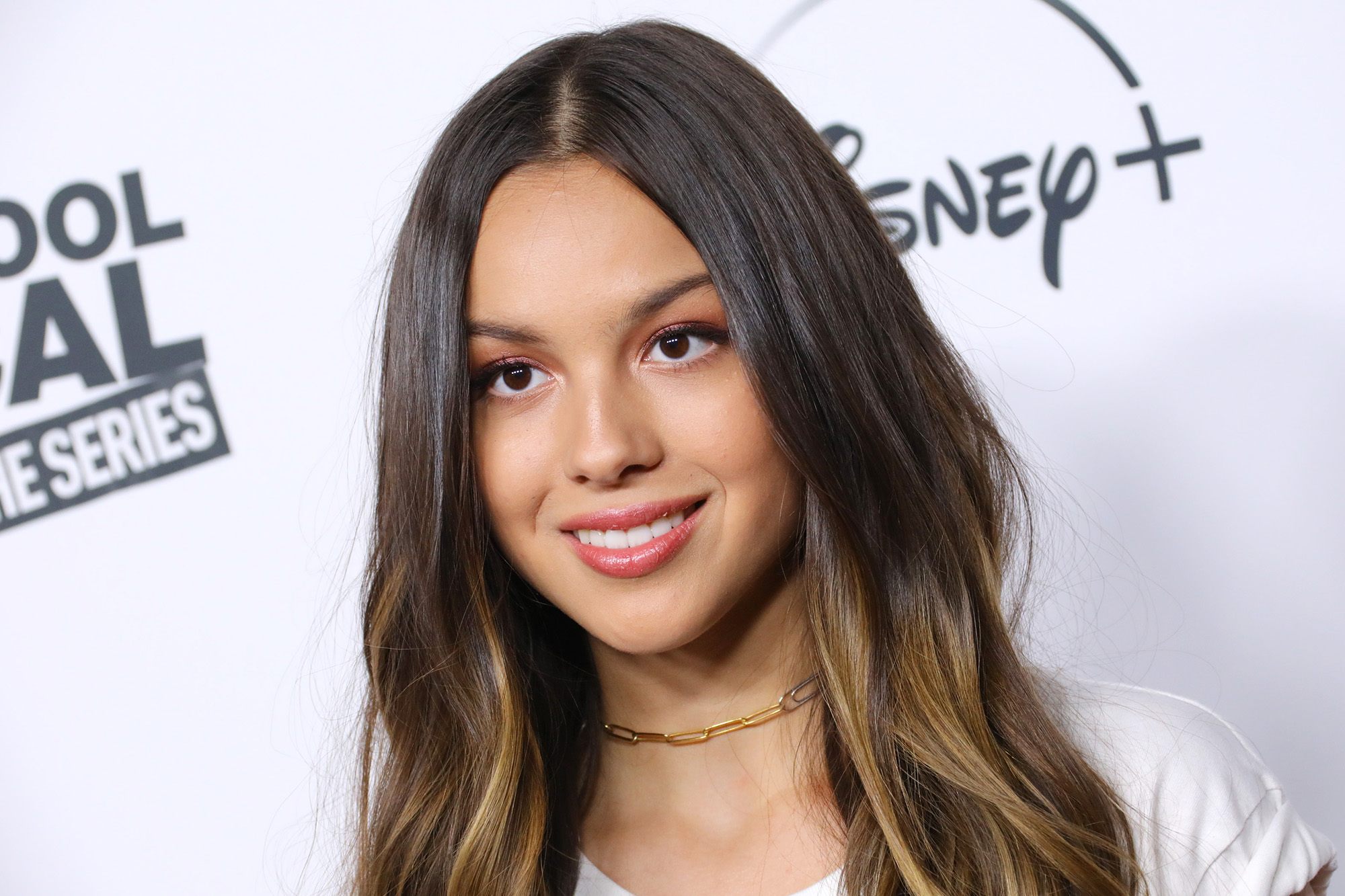 Olivia Rodrigo has license to drive — and lament.

Fans of the Disney+ original show “High School Musical: The Musical: The Series” are following the gossip surrounding Rodrigo’s new single “Drivers License,” which they believe was inspired by a love triangle between her and show co-stars Joshua Bassett and Sabrina Carpenter. The three are said to be entangled in a real life “love triangle.”

Rodrigo, 17, shared the new song on Jan. 4. Later that day, Bassett, 20, announced his upcoming single “Lie Lie Lie” on Instagram, available to stream on Jan. 14, “right after Liv,” as one fan pointed out.

Rodrigo and Bassett, who play Nini Salazar-Roberts and Ricky Bowen in “HSMTMTS,” respectively, were an on-screen couple before they were also linked offstage, entertainment outlets reported. But that didn’t last long, apparently. In August, Rodrigo shared a video on TikTok captioned, “And that’s on failed relationships,” along with the song “All I Want” from the series’ original soundtrack. Fictionally, the song was written by Paige for ex-lover Ricky. But fans quickly began to speculate if the sentiment was inspired by real life.

“You think you can hurt my feelings?,” read the clip’s text. “I wrote this song,” she said.

Rodrigo’s new solo track, “Drivers License,” parallels the “HSMTMTS” storyline, including the cryptic lyric, “I guess you didn’t mean what you wrote in that song about me.” Fans online postured that this was a reference Bassett’s own solo singles, “Common Sense” and “Anyone Else,” which debuted in 2020.

That’s where Sabrina Carpenter, also known as Maya Hart from the Disney reboot “Girl Meets World” comes in. It was rumored that Carpenter and Bassett began their romance after Rodrigo and Bassett split sometime last year. While these reports remain unconfirmed, Bassett and Carpenter appear to be getting comfortably kooky in a recent TikTok in which they were dressed as Sharkboy and Lavagirl, of the 2005 flick “The Adventures of Sharkboy and Lavagirl.”

“Are u trying to steal olivias thunder or what?” one fan asked Bassett on Instagram. The Instagram announcement for “Lie Lie Lie” also featured a shot of Bassett in a car with moody lighting, seated next to an unnamed woman — yet another bread crumb leading back to “Drivers License.”

Cynthia Bailey Reveals What She Did During Self Wellness Day