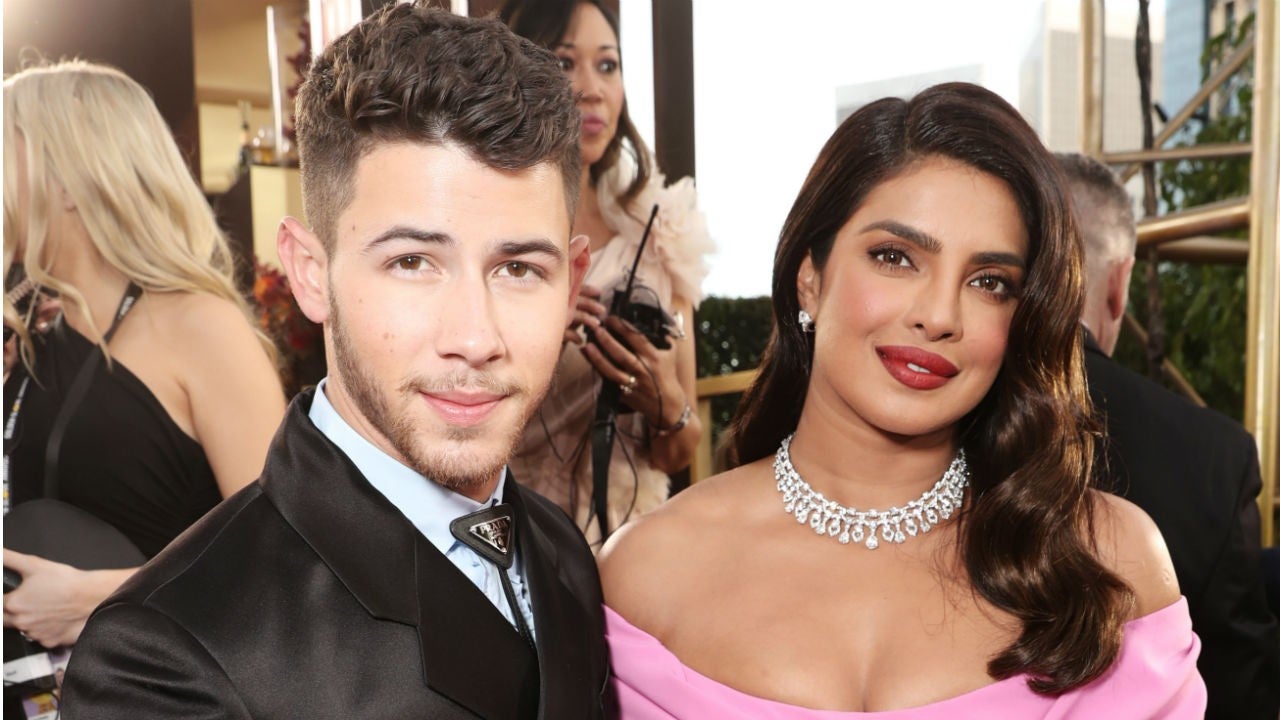 Priyanka Chopra is looking forward to having a family with her husband, Nick Jonas but not just any family! It turns out that the actress dreams of a house full of children running around!
During a new interview with The Sunday Times, Priyanka Chopra discussed her future plans with her singer hubby and she did not hesitate to reveal that she wants many kids with Nick!
When asked about it, she joked that she wants as many as it takes to have a full ‘cricket team!’
‘I do want children, as many as I can have. A cricket team? I’m not so sure,’ she said about her initial comment. After all, a cricket team has no less than 11 players!
It’s been two year since Priyanka and Nick tied the knot and they are going as strong as ever!
While fans were worried the age gap or their different cultural backgrounds would cause issues, the actress assured everyone that has not been the case at all!
‘Neither was a hurdle. Nick took to India just like a fish to water. But just like any normal couple, you have to understand each other’s habits and also what each other likes. So it is more of an adventure than trying to figure out hurdles. None of it was that hard. Quarantine gave us the ability to spend a lot of time together, which I am really blessed by. Because with both of our careers it is hard to find that kind of time,’ Chopra shared with the same news outlet.
Fortunately, she has her hubby’s full support in everything she wants to do and achieve and she raved about him being in her corner, which feels amazing, of course.
Advertisement

This new interview comes about a month after a source also told ET that they want kids!

Olivia Jade Posts First YouTube Video In Over A Year And Features Her Mom Lori Loughlin In Dancing Clip!