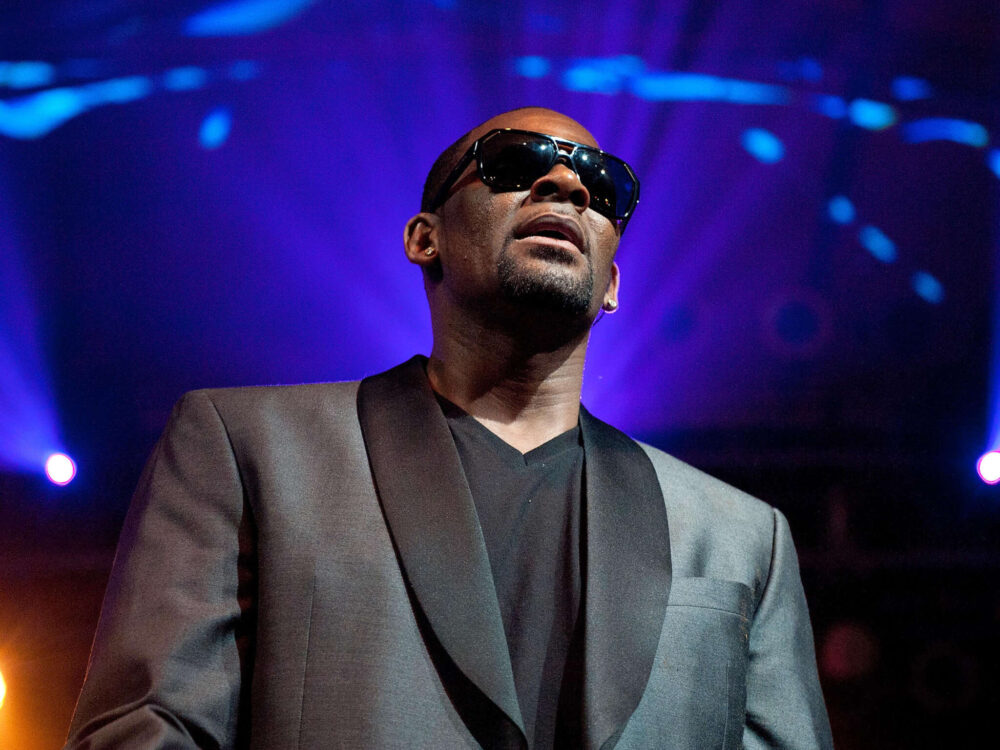 As most know, R. Kelly is currently waiting on his trial over the sex abuse charges that he was slapped with over the last 2 and a half years. Thus far, Kelly has been hit with charges related to six women and girls, and that’s only in his native state of Illinois. The performer is up on charges in the state of New York as well.
Even though Mr. Kelly is behind bars at the moment, that didn’t stop him from taking to his Instagram on his 54th birthday to share a song that is likely representative of his sentiment toward the public and the press.
According to Page Six, Kelly uploaded a picture of himself holding a number of championship belts alongside a clip of the 2011 song, “Shut Up.” Kelly reportedly suggested he was hit by a “tsunami of rumors” that destroyed his career and his personal life, really, his entire life.
https://www.instagram.com/p/CJyxfWhDCK-/
Kelly says in the chorus of the song, “can I get a witness for all of this? When people all up in your business, tell em shut up!” Kelly went on to thank the Lord for his life, even though he’s currently sleeping behind prison walls.
This marks the first time Kelly has shared remarks on his account since he did the same thing back on what was his 53rd birthday:
https://www.instagram.com/p/B7EMs8rj_zZ/
Reportedly, Kelly’s sex trafficking and sex racketeering case in Brooklyn, New York, is scheduled to occur in April. As followers of the case know, Kelly was first put under the microscope (after his original scandal back in the mid to late 2000s), following a BuzzFeed report that claimed he was holding different young women in his home as “s*x slaves.”
Advertisement

The women were later revealed to be Joycelyn Savage and Azriel Clary, although, Savage initially denied the claims and even uploaded a video on her social media denying the allegations and standing up for R. Kelly. Since then, Clary and Joycelyn have had a very public falling out.