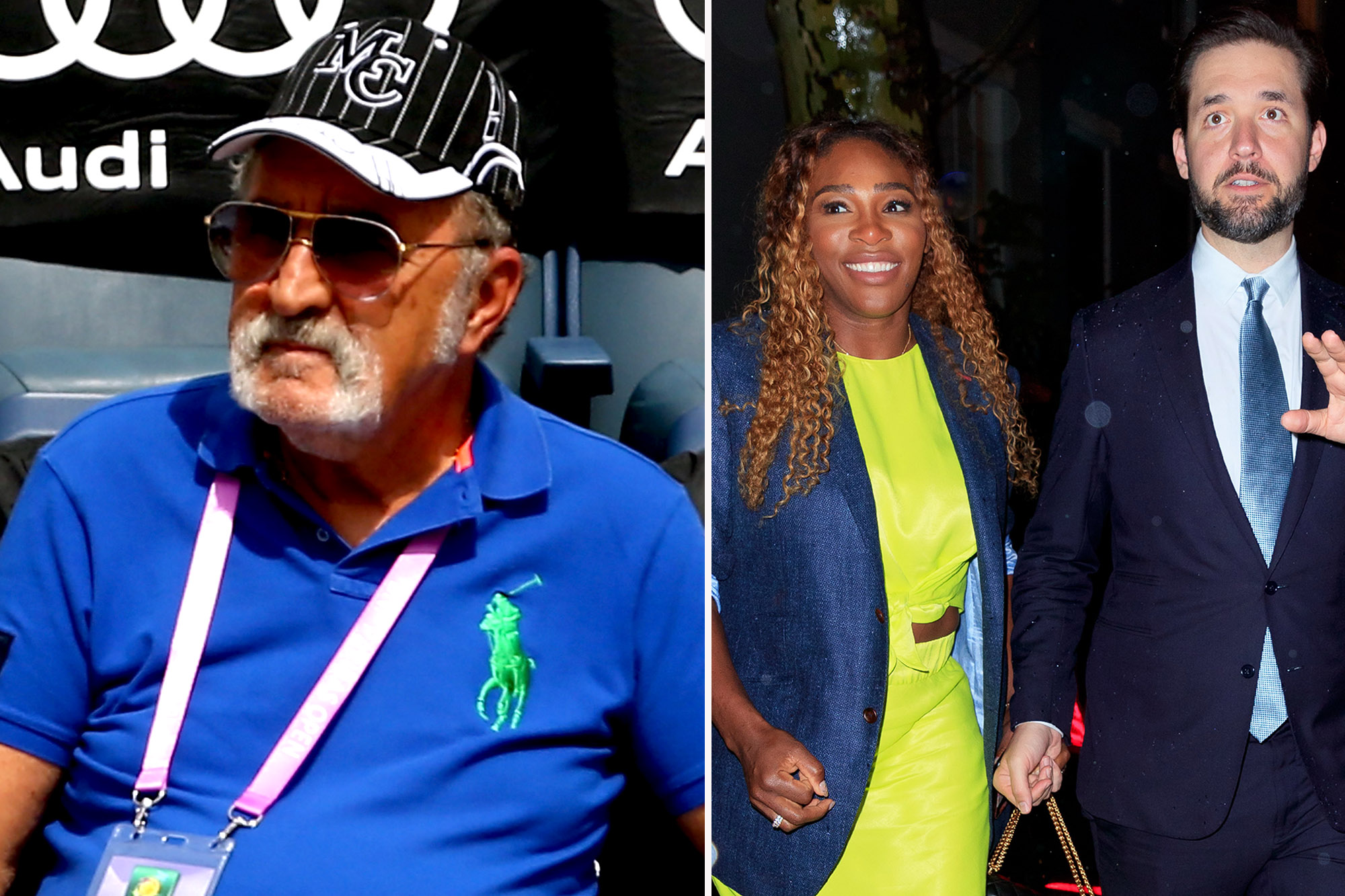 Serena Williams isn’t the only member of her family who can serve up an ace.

“Serena was a sensational player.,” Tiriac, who is the owner of the Madrid Open, told Romanian public channel TVR in a recent interview. “If she had a little decency, she would retire. At this age and the weight she is now, she does not move as easily as he did 15 years ago.”

Ohanian fired back after seeing the absurd claims.

“2021 and no holding back when a racist/sexist clown with a platform comes for my family,” Ohanian, the Reddit co-founder, wrote on Twitter. “Safe to say no one gives a damn what Ion Țiriac thinks.”

It is not the first time 81-year-old Tiriac, who has one singles title to his name, has opined on Williams’ place in the sport. In 2018, he again mentioned Williams’ age and weight and said, “I would like to see something else, I would like to see a player like Steffi Graf.”

Williams has 22 grand slam championships, and while her most recent was in 2017, she has repeatedly been close to adding to that tally.

Ohanian, who married Williams in 2017, took a less diplomatic approach.

“Had to Google it… turns out my 3 year old has more Grand Slam victories than this (clown emojis).”

Ivan Busheski defiant after NYE penthouse party bust
Rachel Lindsay Says She Was Not Surprised To Hear About Peter Weber And Kelley Flanagan Breaking Up – Here’s Why!
Comment