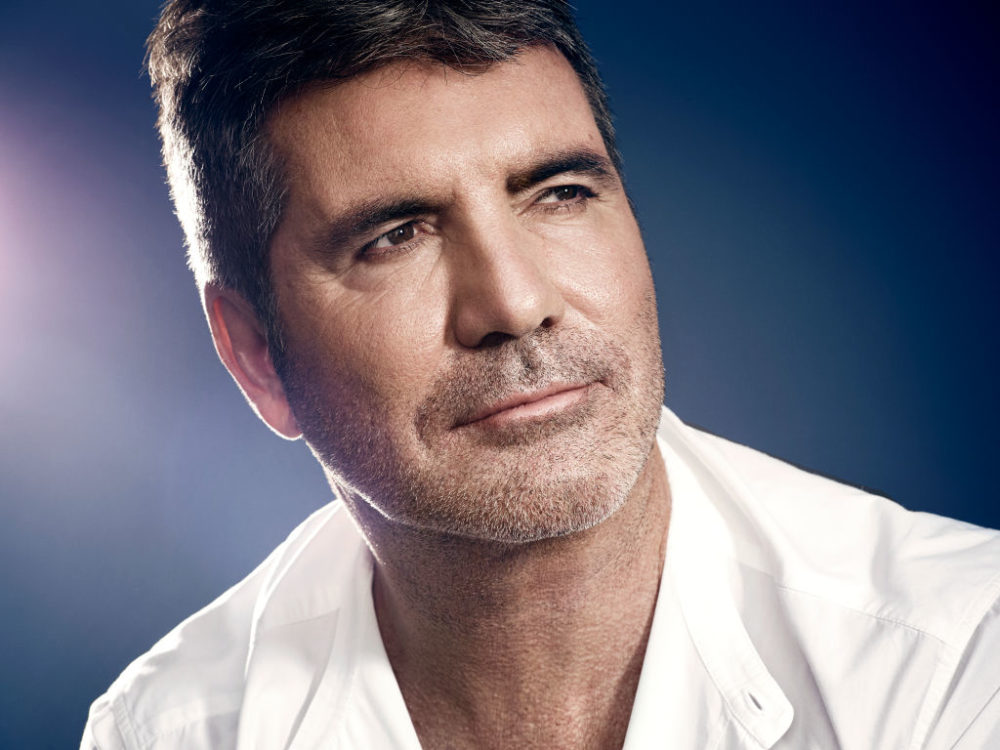 Simon Cowell is certainly one of the biggest television stars to ever appear on the screen, first coming to prominence in a big way back in the early 2000s with his co-starring role on American Idol. Cowell has created many shows and has also served as the executive producer, however, that doesn’t mean he’s infallible to tragedy and other accidents.
Fans of Simon know he recently got himself into a serious accident on an E-bike. In fact, the reality television show host broke his spine in several places and had to get extensive surgery on it just so he could walk again.
Page Six says there exists a new photograph in which Simon’s scars can be clearly seen. According to the outlet, Simon was spotted on a yacht in Barbados this week just a few months after the bike accident that left him nearly paralyzed. Page Six says Simon busted his back in not one but three places.
Simon reportedly had to undergo a six-hour surgical procedure in which doctors had nearly cut his spinal cord. The experience almost left Simon in a wheelchair, however, he managed to get better with a rigorous exercise routine, including walking 10,000 steps per day in conjunction with frequent swimming sessions.
https://www.instagram.com/p/CDe8p70j8dQ/
Reportedly, the American Idol star is thinking about filing a lawsuit against the manufacturer of the E-bike, Swind. Sources previously explained how Simon had been injured while showing off the bike to some of his kids.
Insiders said that the e-bike manufacturer was more than aware of the dangers posed by their product, however, they never bothered to show Simon how to operate the vehicle that is reported to be able to go 60 miles per hour.
Advertisement

In other words, the e-bike isn’t just a regular e-bike; it has a lot of power and torque, and it’s supposedly very easy for someone to get injured on it if they don’t know what they’re doing. Regarding his role on the popular series, America’s Got Talent, Howie Mandel said earlier this year that Simon would be back on the show in no time.

Olivia Jade Posts First YouTube Video In Over A Year And Features Her Mom Lori Loughlin In Dancing Clip!

Kristen Bell Pays Sweet Tribute To Hubby Dax Shepard On His Birthday!
Jared Leto Reflects On His Reputation As A ‘Method Actor’ – Says He Just Likes To Do A Good Job
Comment