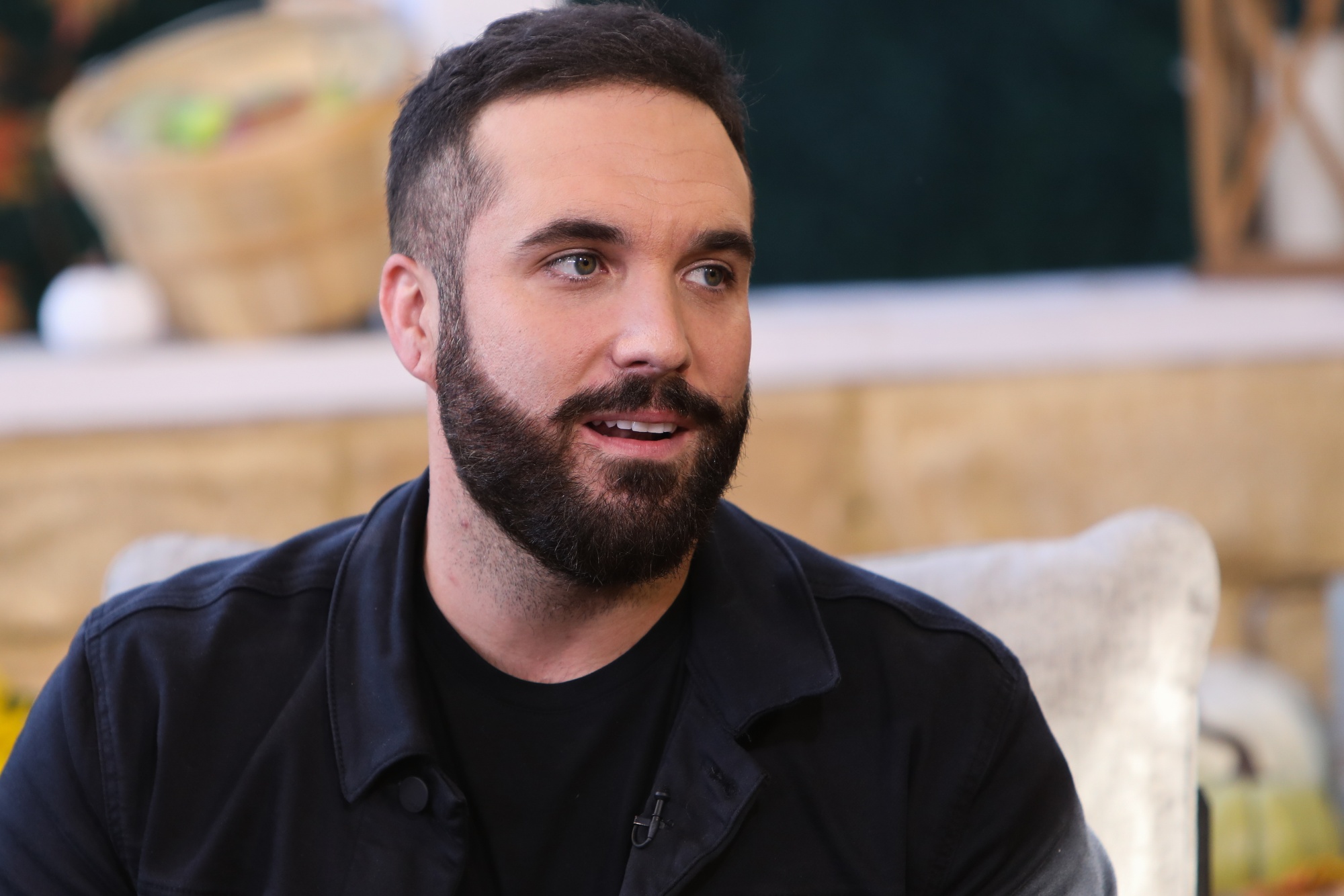 Country music star Tyler Rich experienced a grim close to 2020 this week, as he stumbled upon a dead body while jogging in Massachusetts on New Year’s Eve.

“Not the way I planned on closing out 2020… I guess my last day of the year made sense. My heart breaks for this poor young man 😞,” Rich, 34, wrote Friday alongside a screenshot from a news brief following the tragic story.

“This will be an image and moment of my life, I’ll never forget… I need to shoutout first responders and our military that look death in the eye every day, and are able to continue to live their everyday lives.”

Rich then goes on to detail the moment he discovered the body, saying he initially thought in was a homeless man sleeping in a heavily wooded area. Out of concern, he later circled back to the spot where he saw the man.

“I realize he isn’t breathing, and as I get around to the front of him, all I see is a lifeless face covered in blood. Everywhere,” Rich wrote. “Looked like maybe shot, or blunt force. At this moment, I freak out and sprint up the steep hill to try and find anyone with a phone to call police.”

The “Feels Like Home” singer then found a couple walking on the main path, borrowing their phone to call the cops. He also gave a statement to the FBI.

“I’m doing what I can to process this, the image, the reality. It’s been a rough 24 hours,” he added. “Something I’ll never unsee or forget … He looked like a young, normal kid. Someone with a family probably wondering where he was.”

Cynthia Bailey Reveals What She Did During Self Wellness Day