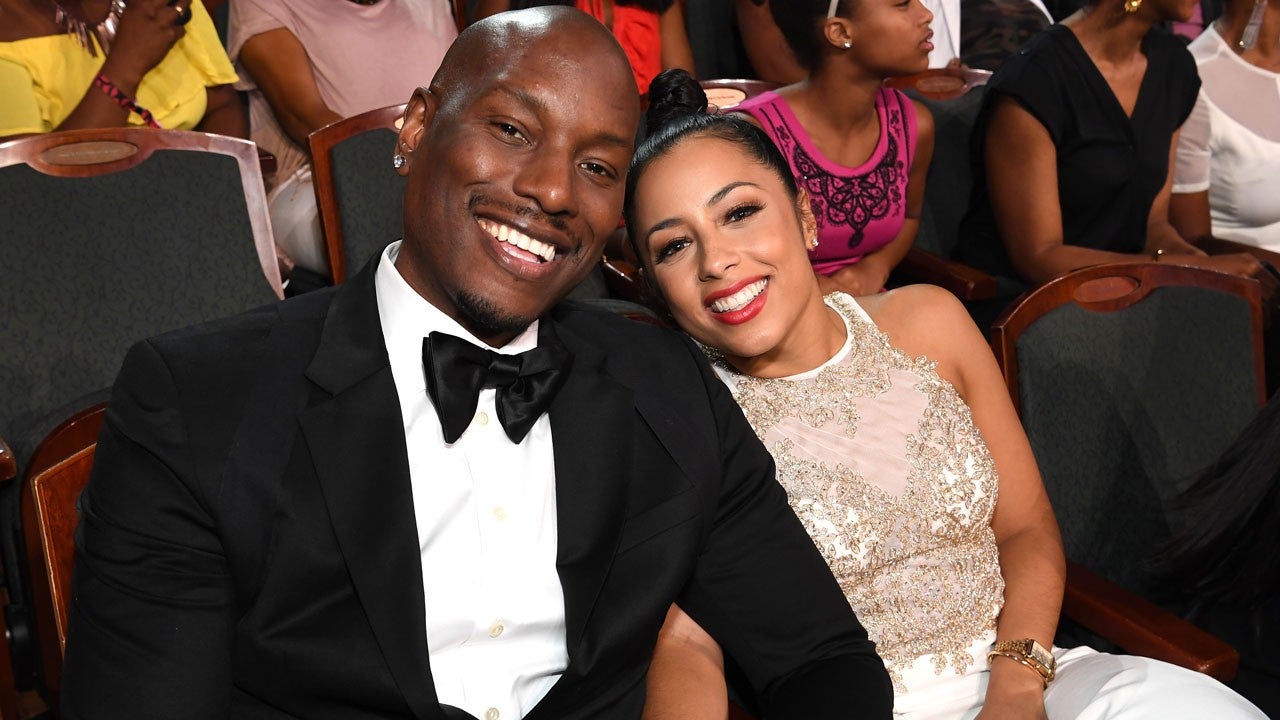 It appears that Tyrese Gibson and Samantha Gibson are no longer a couple! The married pair has decided to put an end to their union after almost four years of marriage!
Tyrese and Samantha shared a joint statement earlier today, in which they announced their split and opened up about this decision in more detail.
The announcement was posted on the man’s IG account and it reads: ‘We have decided to make this statement of a painful and significant development in our lives. After so much thought and consideration, and prayer, We have made the difficult decision to officially separate and divorce. Our intention’s to remain the best of friends and strong co-parents.’
Alongside this disappointing caption, there was also a bittersweet pic of the now-estranged couple on the red carpet, the actor kissing his wife’s cheek lovingly as they posed for the cameras.

The message went on to also read that ‘We feel incredibly blessed to have found each other and deeply grateful for the four years we have been married to each other. Our journey together’s been a ride of both ups and downs, but it is a journey that neither of us would’ve chosen to take with anyone else. We truly have so much love and respect for each other. We have grown tremendously within this relationship; we’ve shared so many beautiful memories and also look forward to seeing the amazing futures we have ahead of us individually.’
They then mentioned the year that is just about to end, saying that it’s been really challenging for them, which is why they wanted to announce their split now, as to leave that negative energy in 2020 and emerge with a new one in the new year.
Advertisement

As fans know, the pair got married back in February of 2017 and are the co-parents of 2 year old daughter Soraya.

Rebel Wilson Says She Was Held Hostage While Touring Through Mozambique